Home Latest News Chandigarh & Around Why Chandigarh Does Not Have Enough Water to Drink?
Facebook
Twitter
WhatsApp
Email 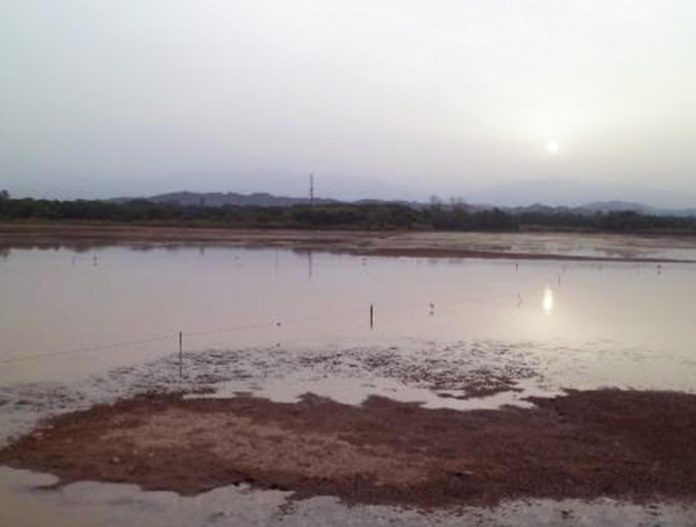 Over a span of nearly seven years, the ground water level of The City Beautiful has touched semi critical category. As per the Central Ground Water Board (CGWB), in 2013 it was under safe category.

As per analyses of the ground water level during 2012-2016, the net ground water availability is 3,794 hectare meter (ham). Pumping out at least 89% of this resource (i.e. 3,378 ham) annually is having a negative impact on the water table. This makes the position semi critical. An official said 239 tube wells supply drinking water to the rural and urban areas. The annual unit draft of these wells is 13.89 ham.

Chandigarh has a decline as well as rise of ground water, said the CGWB official. While the deeper aquifers are under stress leading to declining water levels, the shallow aquifers are not being put to use. This is resulting in rising water levels and causing near- water logging conditions in the southern areas.

It is essential that pumping from deeper aquifers is reduced and from the shallow ones is increased. A study of the water table elevation reveals that flow of ground water is from north to southwest and southern directions.

By 2021, there is a projection that population would be more than 13 lakh. Present maximum water requirement of the city is met by canal water. This supply to the city is about 305 MLD (67 MGD). 240 deep tube wells in the city contribute a total of 91 MLD (20 MGD) from ground water reserves. Besides, 39 tubewells provide drinking water to rural area also. Presently, there is no gap between demand and supply. The average domestic per capita per day supply to the residents is 252 litres as against the national norm of 135 litres.

This is a clear indication that there is wastage of water in the city.

Officials in charge of water management are employing various methods to use groundwater, such as the case in Sukhna Lake. Do you think it is right to do so when initiatives are being carried out to bring the groundwater level to an acceptance level?

News Source: The Times of India