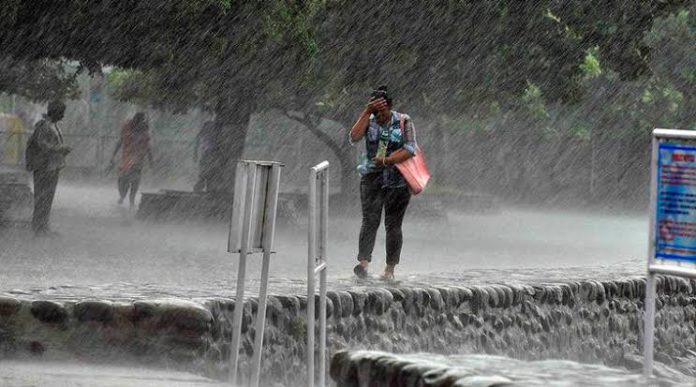 Past few days Chandigarh, Panchkula and places around have seen heavy rainfall which has become a cause of worry not for those in plains but uphills too. While here in plains, Chandigarh, Mohali and Panchkula grapple with water-logging, uphills face the fear of landslides.

All the districts in the state are requested to keep the machinery on active mode. There is probability of heavy rainfall at isolated places in the coming days.

As per Chandigarh meteorological department, the city recorded 27.9 mm rainfall on Sunday. The area around airport recorded 46.0 mm rain. The maximum temperature recorded was 27.7 degrees Celsius, seven degrees below normal due to Sunday’s rain.