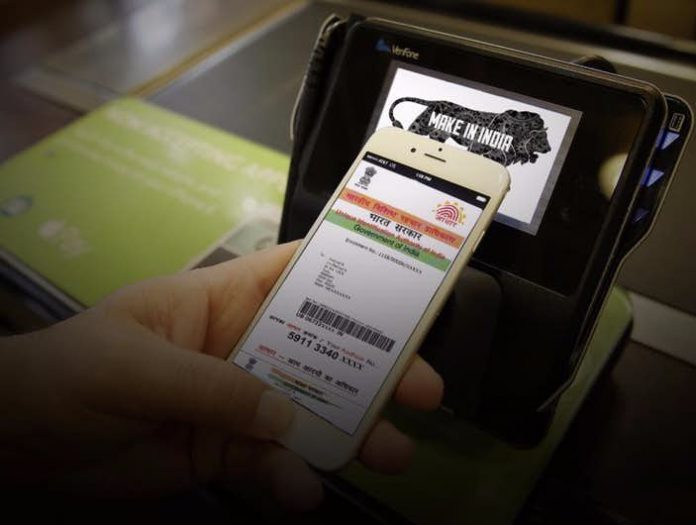 Finally, we all can heave a sigh of relief! After the Aadhaar leak debacle, UIDAI had been left red-faced and people were worrying for their privacy. To ensure privacy of your Aadhaar details, Virtual ID(VID) has been put in place by the centre.

Aadhaar was challenged legally in Supreme Court, to prevent misuse of the Aadhaar number and linked details.

UIDAI has been under the radar of various media agencies for some time now. There have been allegations of access of personal information by random entities without Aadhaar card holder’s consent.

What is Virtual ID or VID all about?

A temporary number or the Virtual ID will be used instead of original Aadhaar numbers for authentication and know-your-customer(KYC). That means, two-layer security mechanism will strengthen the privacy protection mechanism for Aadhaar ID number holders.

The VID will be 16-digit random number mapped with your Aadhaar number. This can be changed and renewed by individual Aadhaar card holder from time to time.

Till now, Aadhaar number was necessary for verification or e-KYC for using various benefits and services from banks, telcos and other service providers. However, the new system of KYC does not require the Aadhaar Number.