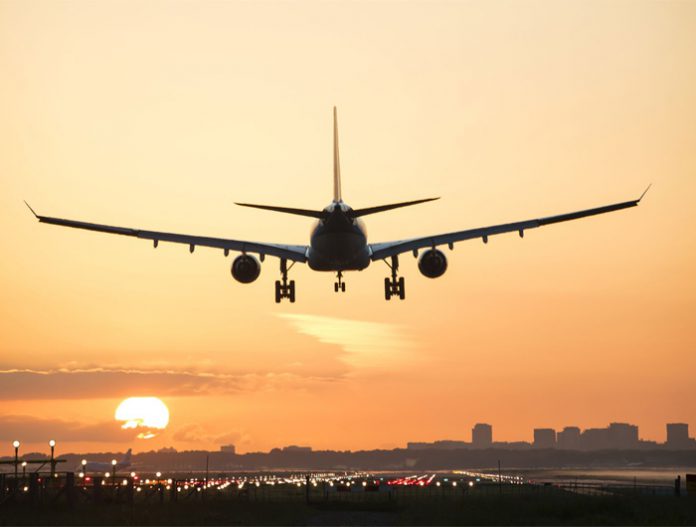 In the second round of the government’s ambitious UDAN scheme, which aims to connect the country’s unconnected and under-connected airports, the foot loose Chandigarhians got a reason to cheer.

Now, there will be direct air connectivity between Chandigarh and Hissar. Not just this, there will be helicopter services between Kasauli and Shimla too.

Of the 325 total air routes awarded yesterday by Ministry of Civil Aviation, 129, that’s 40% of the total were for Northeastern and hill states. It explicitly emphasise on government’s intentions to enhance connectivity to the remote terrains.

The strategic airports like Kargil in Jammu & Kashmir, Pakyong in Sikkim and Tezu in Arunachal Pradesh also figured in the list. These three places are getting civilian air connectivity for the first time.

What is noteworthy is that many routes have been connected via helicopters apart from fixed-wing aircraft. As many as 70% of the 56 new destinations will be served by helipads.

UDAN stands for ‘Ude Desh Ka Aam Naagrik’ and is Prime Minister Narendra Modi’s brainchild. It is also known as Regional Connectivity Scheme or RCS. Through this scheme, the air services are made accessible to common man at affordable prices and remote regions are given air connectivity.