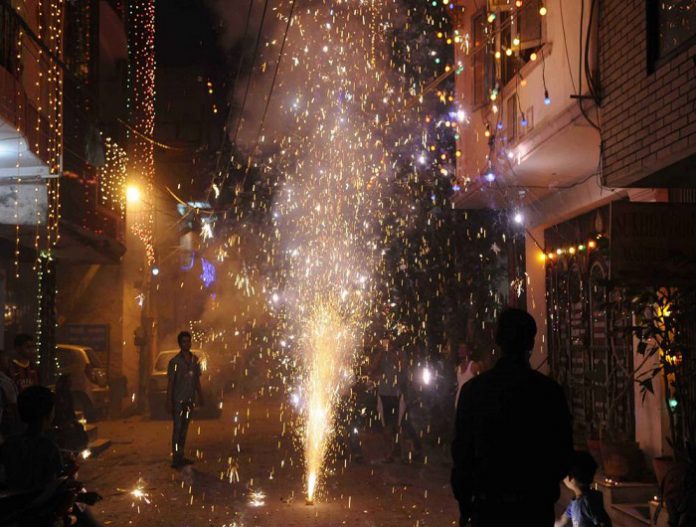 Tricity will celebrate the New Year minus crackers.

The areas under NCR have been kept out of its purview.

The bench of Justice Ajay Kumar Mittal and Justice A K Rawal had made this landmark decision to curb the rise in pollution levels.

Cracker Ban Had Been Placed Ahead of Diwali

Chandigarh, Punjab and Haryana have been facing a cracker ban from the Punjab and Haryana high court since Gurupurab. While bursting of crackers was allowed in a particular time slot (6.30 pm to 9.30 pm) for Diwali and three hours relaxation was given on Gurupurab, the birth anniversary of Guru Nanak Dev, on November 4.

A suo motu petition had been initiated ahead of Diwali in October following reports of rising levels of pollution. Amicus curiae (friend of the court) Anupam Gupta had submitted that bursting of crackers was still an active part of festivities and marriage celebrations.

No Bursting of Crackers on New Year Also

The ban will remain in force till 11th January, 2018, the date of the next hearing of the case. The bench had asked the police to take a strict action against the violators.

So, it’s time to welcome the New Year by taking a resolution to help in making a cleaner and greener environment for the nation.

Also Read: Step in 2018 in Style with the Grooviest New Year’s Eve Parties in Chandigarh