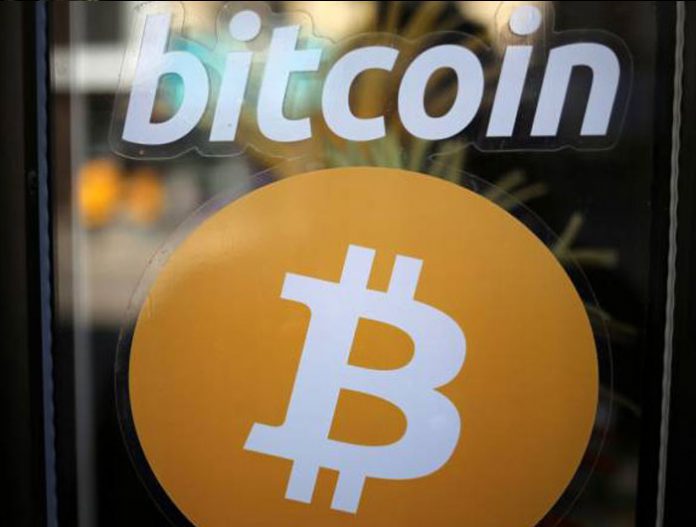 Bitcoin has been in news since 2009, when it first surfaced. The way it has been shrouded in mystery has aroused more interest. Governments around the globe are keeping a hawk eye on its processing as it’s becoming an attractive option for black marketeers to hoard their unaccounted wealth.

IT department in India is also on income-tax “surveys” spree to uncover unscrupulous dealings and here in Mohali itself, found one. Mark Software Systems Group, a Mohali-based IT firm is alleged to be one of the leading investors in cryptocurrencies, especially bitcoins in the region.

Not just the office, the owner’s residence and premises located in Sectors 21 and 34 in Chandigarh too have been raided by the Chandigarh income-tax department.

According to news reports, the income tax officials were on task to ‘survey’ crytocurrency exchange, but found some incriminating evidence of tax evasion by the firm. An unaccounted cash amounting to Rs 40 lakh has been seized so far in the raid.

The IT firm owner had discrepancies in the scale of firm’s operations and income. In addition to investigating the owner’s investment and trading of bitcoins, the income-tax investigation wing is also examining the software firm’s foreign dealings, export income and quantum of sales and expenditure to ascertain whether any suppression of sales has been done by them.

As per one estimate, the unregulated cryptocurrencies monthly trade in India is between Rs 5,000 crore and Rs 10,000 crore. However no concrete figures are there yet. With bitcoin futures having almost breached the $20,000-mark, cryptocurrencies, particularly bitcoins, are in great demand the world.

The income-tax department had indicated earlier that some tax evaders could be using black money in bitcoin exchanges in India. This prompted the department to send notices to 4 to 5 lakh high net worth individuals across the country who had been trading in cryptocurrencies, including bitcoins whose value is hovering around Rs 11 lakh in India presently. The notices are being sent to these investors under suspicion of tax evasion by investing in the cryptocurrencies and cashing out the profits without declaring it in their income.