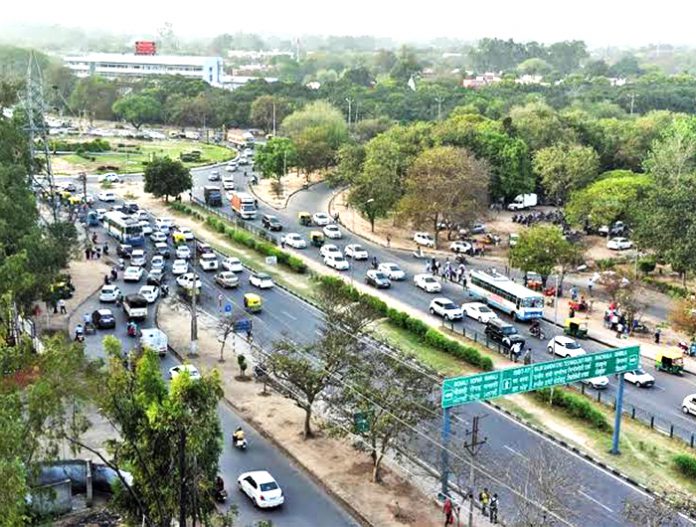 The financial bids for the construction of the Tribune flyover were opened on Thursday. A senior UT official said that out of the four bids received M/s Dineshchandra R Agrawal Infracon Pvt Ltd was the lowest bidder with ₹137.4 crore against the reserve price of ₹158 crores.

In its inception, the administration planned to construct a 7-km-long flyover. The budget was estimated at ₹900 crores. As per the ministry, it could be increased in phases. So they reduced the length to 3.5 km. ₹386 crores were to be spent on the project. But post submission of the revised detailed report by the Chandigarh administration, the ministry further reduced the length to 1.2 km. Later in January, its cost was approved at ₹158 crores.

When will the project begin?

Now, the work will be allotted. The official added that it is likely to take another month before all the procedures are followed and work is finally allotted to the lowest bidder.

The project is expected to start by the end of November.

A senior official said that they had completed the financial bidding process. The Ministry of Road Transport and Highways is also a part of the exercise. So the file will be sent to it. Then work will be allotted to the company.

Was there a pre-bid meeting?

The Ministry of Road Transport and Highways in July had approved the revised tender document from the engineering department. Later, bids were invited. The authorities also conducted a pre-bid meeting with the interested bidders to check their response.