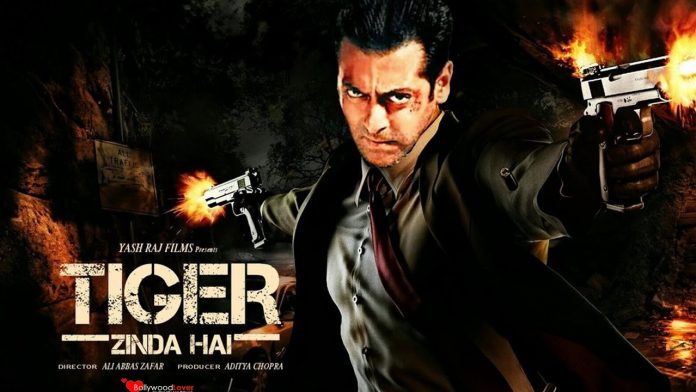 If ‘Ek Tha Tiger’ was a hit, ‘Tiger Zinda Hai’ will turn out to be a bigger than before affair. If you find it hard to believe, then have a look at its YouTube stats. It has received more than 2 crore views in the last 3 days. Now, isn’t that awesome?

In the previous installment, Tiger (Salman Khan) scoots off around the world to live a peaceful life with his love interest, Zoya (Katrina Kaif). Ek Tha Tiger had kicked off from Iraq, where Tiger had killed a RAW agent who had defected to ISI.

Now, in the sequel, he returns to Iraq, to counter the operations of a terrorist outfit and eliminate the head, Abu Usman Al Isral(Sajjad Delafrooz). Will he be able to succeed in his mission. That you will have to watch in theaters on 22 December.