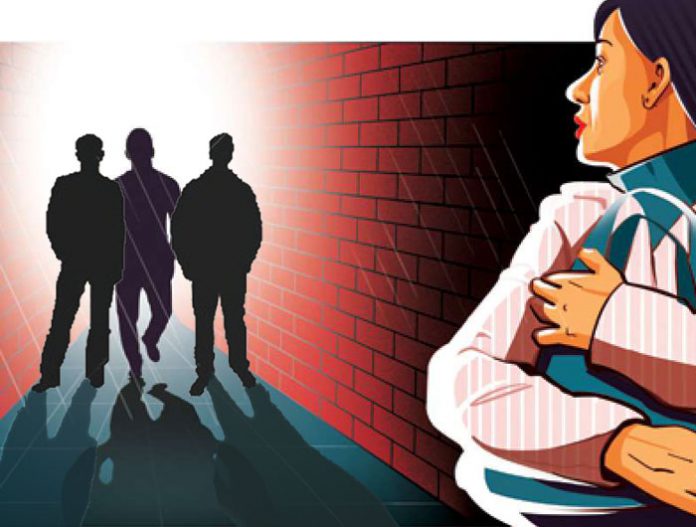 Three men, including a constable of Punjab police, were arrested on charges of stalking and attempting to kidnap a Mohali woman.

On Sunday night, the three men had followed the woman and then blocked her way. Around midnight, the victim was returning home in her vehicle. When she reached sector-36 in Chandigarh, the three accused – Jaskaran Singh, a Punjab Police constable in Mohali, and his friends, Gurdas Singh and Karamveer Singh, started following her in their SUV.

However, she managed to escape and then called the PCR.

Three men have been arrested

The three accused were charged and arrested under section 341 (punishment for wrongful restraint), 354 -D (stalking) and 365 (kidnapping with intent to secretly, wrongfully confining a person) of the Indian Penal Code(IPC).

A few months ago, Vikas Barala, Son Haryana BJP Chief, Subhash Barala, was arrested after Varnika Kundu, daughter of an IAS from Haryana had filed a FIR against him on similar charges.

This stalking incident had sparked public outrage and protests.

What are your views on the incident. Leave your comments in the box given below.