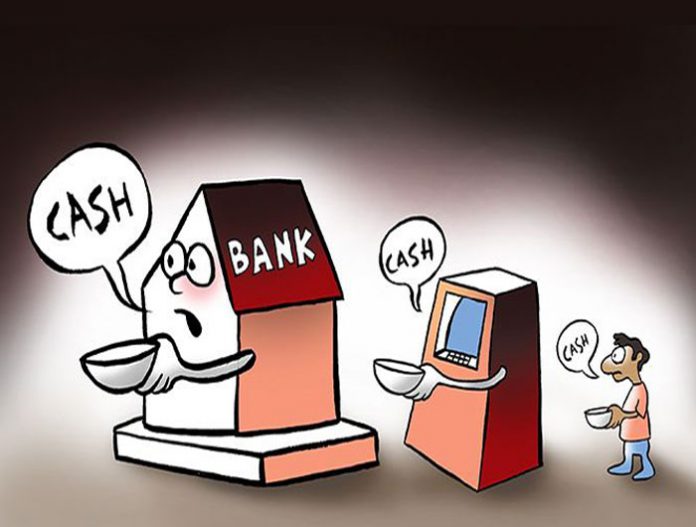 On this historic day one year ago, a super human named NaMo announced a legalized ban on Rs 500 and Rs 1000 currency notes to pull out the black money and fake notes from the Indian economy but little did he know that this unexpected move could make him an evil politician in the eyes of another politician named Arvind Kejriwal. Mr. Kejriwal tweeted and re-tweeted his resentment in such a manner that during the much hush-hush of note exchange, he re-tweeted various fake photos, thus adding much of hustle-bustle on twitter.

The never ending queues before ATM’s which were seen for nearly 7-8 weeks after 8th November, 2016 were witnessed again during the Rs 100 offer for any coffee at the Starbucks on 28th October, 2017. In the beginning after the note ban various news channels had reported that the money which was hoarded by various richie rich’s was either transferred to poor men’s Jan-Dhan account or dumped at a secluded corner to abscond from the legal action. 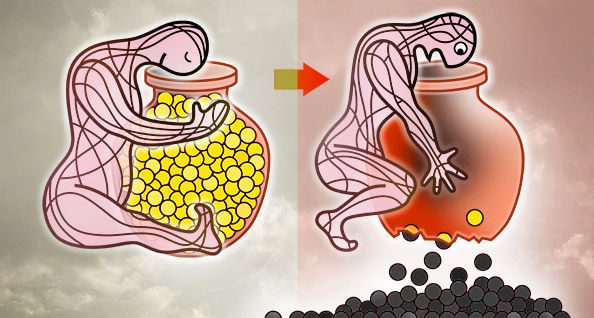 However, in this circus of demonetization just like a wounded lion, the economy also revealed its injuries and thus, a result of lowered the pace of growth in the emerging world further welcomed India in the annual budget report of 2017. The shock therapy of demonetization led to bigger losses to the common man rather than solely punching only the black money holders hard on their face. The option of buying gold was left open for a week after the d-day where in all the biggies had invested most of their money on gold and had become jewellery showroom owners.

Talking about the current scenario, as of now on this day Congress and our beloved Mamata Didi of TMC will be observing a black day to show their resentment towards demonetization. The politics of opposition has declared the note ban as a stunt planned by PM Modi to add himself to the Time’s most influential person of the year.

Moreover, the note ban brought out new note of Rs 200 in the market. It was highly trolled on twitter for the resemblance of the color to a dosa. Other than that a 2000 note also came to picture which was designed to lose color after getting wet. In fact if you soaked it in water long enough,you would see Gandhiji wearing an oxygen mask.

Since 8th November 2016, 90% Indians did PhD in Finance and Monetary Economics where by anyone and everyone started writing a thesis on the repercussions of demonetization on Indian economy on Facebook, Twitter and Instagram. Thus, an year of note ban took in a lot of blood and sweat of the masses as well as the authorities but the predicament of its success or failure will be only seen in three to four years from now. Till then all you can do is to dance to the tunes of Mann ki Baat.