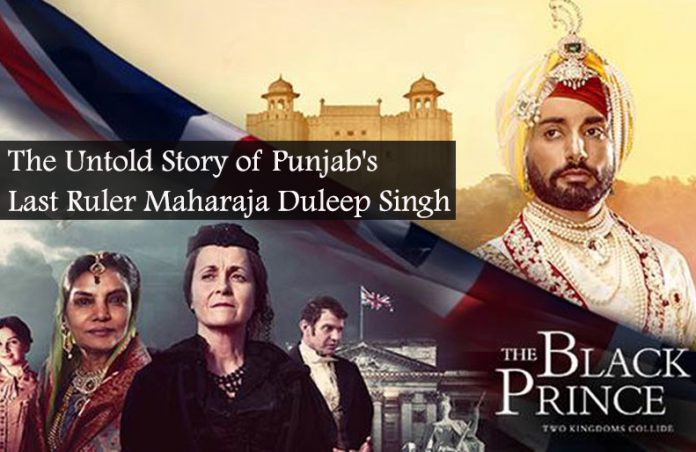 I can vividly remember history books saying that his son and Rani Jindan were sent to London, but what else?

Hollywood has chosen the subject to bring this unknown story onscreen. 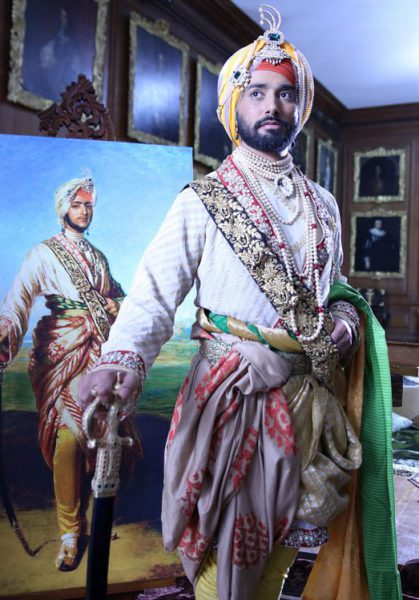 The film is written and directed by Punjabi-origin filmmaker Kavi Raz, of KR Films with Satinder Sartaaj as Maharaja Duleep Singh and Shabana Azmi playing the role of his mother, Rani Jindan. 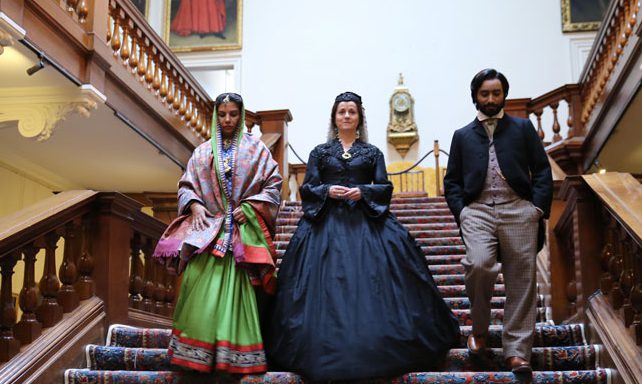 He fought with the British till the end, but had a lonely death in Paris as a pauper.

The trailer was released at the Cannes’ India Pavilion and a special screening was also held in the main festival Palais. The movie will be released on July 21, 2017 in English, Hindi and Punjabi.