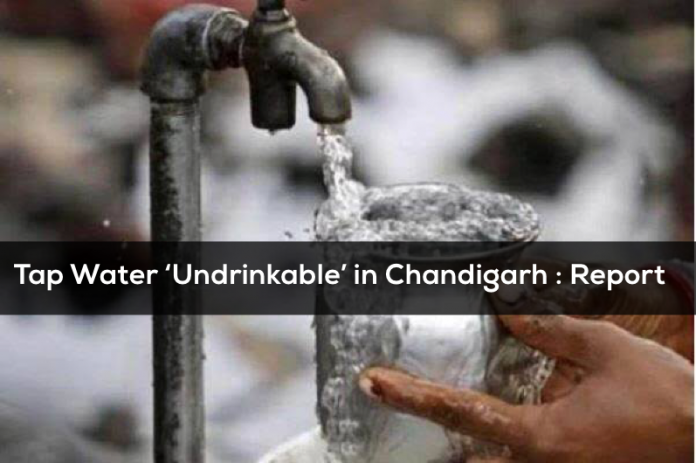 A study conducted by the Union Consumer Affairs Ministry has found samples of tap water collected from Chandigarh non-compliant with the Indian standards for drinking water. The City Beautiful is among fourteen state capitals where tap water is ‘undrinkable’.

What do the authorities say?

As per the Municipal Corporation, Chandigarh has the best quality of drinking water. The officials added that there could be a technical issue with the particular water supply during the time when samples were taken.

Harish Saini, an Executive Engineer, said that he was yet to see the report. They will see on what basis the survey was done. A sampling of the treatment plant is carried out at the waterworks, Sector 39 after every two hours. Moreover, contamination in water was checked at the consumer level. There were chlorinators at tubewells too.

Mumbai residents need not buy reverse osmosis (RO) water purifiers as the samples of tap water collected from the financial capital complied with the standards.

Which other states are involved in the study?

What were the parameters?

The data was revealed in a study on the quality of piped drinking water being supplied in twenty-one cities across the country. Consumer Affairs Minister Ram Vilas Paswan released this in New Delhi on Saturday.

In the first stage, a bacteriological, chemical and toxic substance test was conducted.

In August 2019, the city was also topping the list of water-stressed states/UTs. Globally, India scored 13th position while Pakistan 14th in this category. The report was published by an international think tank, World Resource Institute.