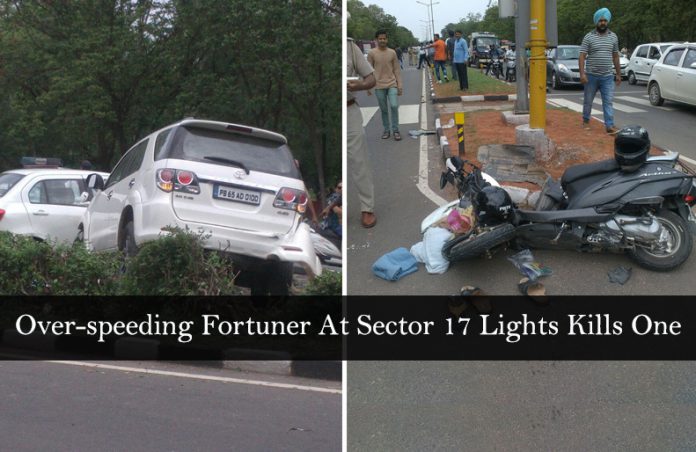 We generally read this written across the roads all around, but do anyone pays any heed to it?

In a distressing repercussion of a careless driver with a SUV wheel in his hand has killed another innocent man.

At Sector 17 traffic lights, yesterday morning an overspeeding Fortuner driven by a 26 year old engineer of Sector 71 Mohali, Satyajot Singh, smashed into three cars and an activa at the Sector 16-17 red light. Satyajot jumped the red light and his SUV hit an Activa that was negotiating the signal as his signal was green, killing driver Gyan Massih, 55, a labour contractor of Sector 41.

He was driving at such a fast speed that after hitting the Activa, his car crossed over the road divider and hit two other cars — Maruti Swift and Hyundai Verna — bang opposite the MC building.

At the lights, Massih turned right towards Sector 17 when the signal was green, while Satyajot was coming from Matka Chowk and was to go straight. He did not stop even as the light was red.

Madan, an employee of the contractor Massih, was injured in the accident.

Police said, “Satyajot was drunk when the accident took place. We have got his medical examination done that confirms it.”

The police have registered a case under Sections 337 (causing hurt by act endangering life or personal safety of others), 304 A (causing death by negligence) and 427 (mischief causing damage) of the IPC at the Sector-17 police station, Chandigarh.

He will also face a case under Section 185 (driving by a drunken person or by a person under the influence of drugs) of the Motor Vehicle Act.

The article has been updated with more inputs from Hindustan Times. 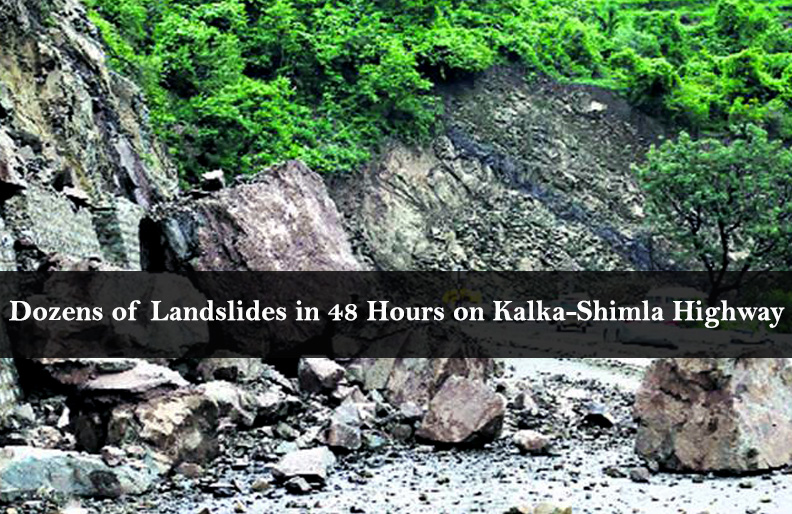