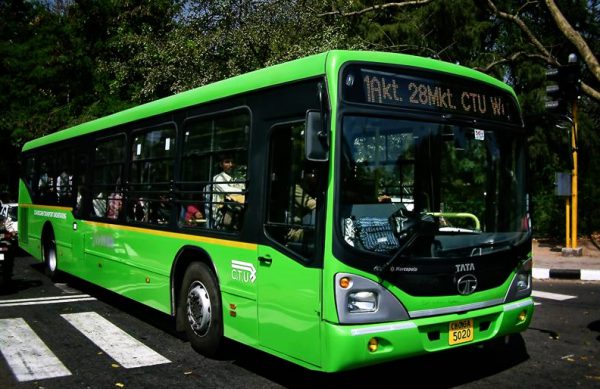 This is generally the first rule of driving that we are taught when we get the steering wheel in our hands, but gradually it’s happily forgotten until a calamity is forced upon us to remind us the value of this lesson.

Since Chandigarh can’t adhere to speed limits voluntarily, UT administration has come up with a novel idea to thrust upon the drivers to better stay within speed limits. In its fresh orders, the administration has made speed governors must for all transport vehicles, including school buses and CTU buses by December 31.  The speed governors conforming to Standard AIS: 018 should be fitted in the buses.

According to the notification, transport vehicles (medium/heavy; goods or passenger) and categories of transport vehicles carrying hazardous goods and vehicles such as dumpers, tankers  and school buses/local CTU buses registered prior to July 31 this year, if not fitted with a speed governor, should be equipped on or before December 31. The speed governor having a maximum  pre-set speed of 80 kmph and 60 kmph (or such lower speed limit as may be specified by the Chandigarh Administration) should be installed in the said vehicles respectively.

What is a Speed Governor?

A speed governor, or speed limiter, is a device used to measure and regulate the speed of a machine, such as an engine. It limits the rotational speed of the internal combustion engine thus putting a cap on the maximum speed the engine can gain.

Are there any examples of its use?