Home Latest News Chandigarh & Around Soon, There Will Be a ‘Sector M’ in Chandigarh. Know Where?
Facebook
Twitter
WhatsApp
Email 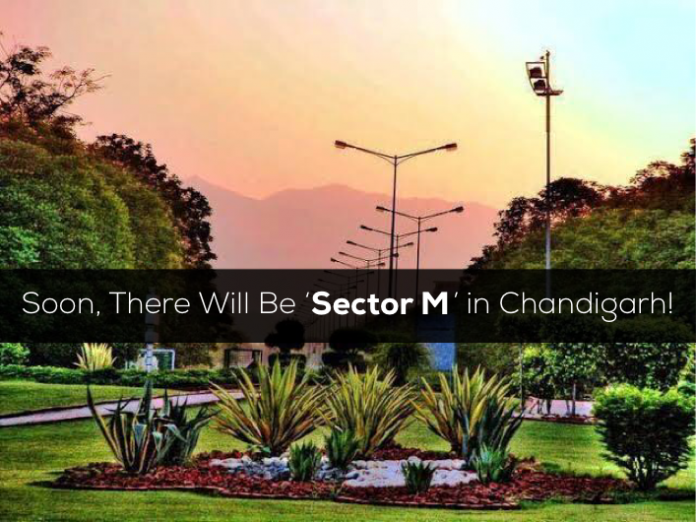 On the directions of UT Adviser Manoj Kumar Parida, process of renaming the outer areas/villages of Chandigarh along existing sectoral grid basis had been initiated. Entertaining representations from people, a proposal has been made according to which Dhanas, Mani Majra, IT Park, Industrial Area will be renamed.

Mani Majra will be Sector M (with pocket numbers).

Similarly, areas in the east of Chandigarh, around IT Park, shall be renamed as IT Park 1, IT Park 2 and IT Park 3.

Rationale behind the move

Though the said areas have been developed on sectoral lines and there has been no preference or discrimination in applying rules and regulations here. Renaming these areas will bring uniformity in the city and feeling of isolation, if any, will be addressed.

With the formal approval of UT Administrator VP Singh Badnore, a final notification will be issued.