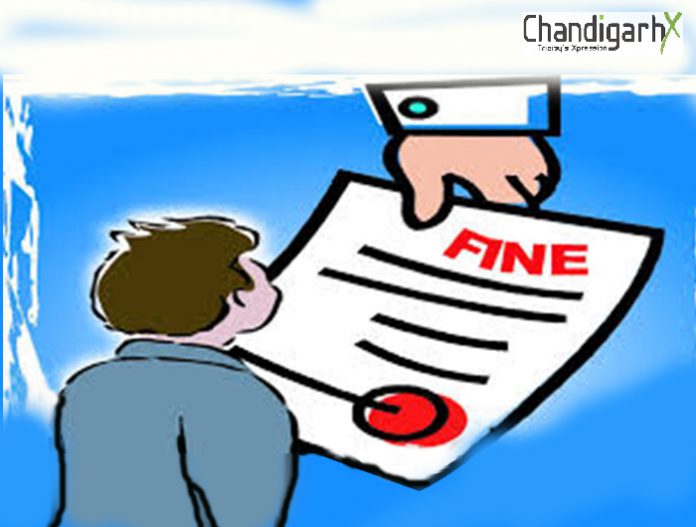 Various cities in the country have set an example in online payment of challans. Following this, the traffic police are all set to introduce this service by the end of March. The feature will be part of the revamped traffic police website.

The traffic police website has been down for almost a year. It was to be switched to the “nic.in” handle on which other government websites run. To begin with, online payments will be allowed only for a few violations. “Challans for four offences — drunken driving, speeding, talking on a phone while driving and jumping a red light — will have to be paid off in person. A traffic police official said, “parking and driving on cycle tracks will also not be covered under online payment,”.

Online payment for challans was first started in Pune in 2017, and later introduced in Nashik, Bangalore, Chennai, Noida and Kolkata. The traffic police in these cities have tied up with various e-wallet services to pay for challans. However, in Chandigarh, the payment will be done through the website itself.

The website will also carry details about all traffic violations that are penalised by the Chandigarh traffic police, and contact numbers of the traffic marshals.