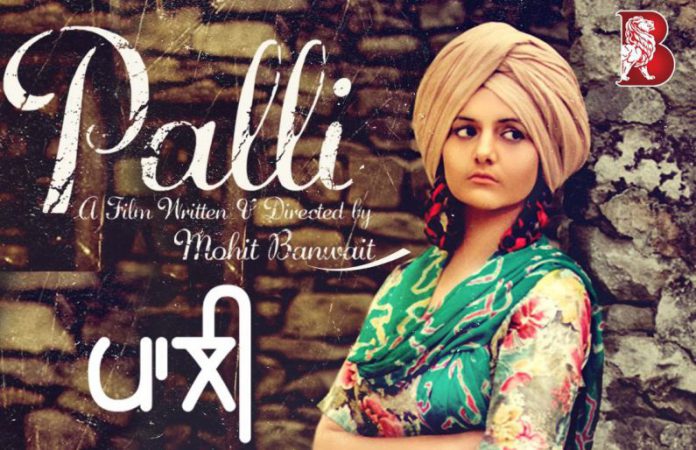 Social issues need to be raised. And, there’s no better way of doing it other than through movies. Are you still wondering what I am talking about? To raise the curtains, I am talking about the recently released short Punjabi Film, PALLI!

Palli is a 10 minute long Punjabi film. It was recently released in April. The movie portrays the life of a young and vivacious Punjabi girl called PALLI and touches upon the sensitive issue of farmers’ suicides.

What is the story?

There are only four characters Palli, her Father, Mother and the Postman in the movie. And, of course NO DIALOGUES !

Palli is a bubbly school going girl. But the twist of fate is such that girl’s laughs turn into a shriek!

Her father regularly collects Bank loan’s recovery letters from the Postman. Palli is unaware of letter’s contents but gradually becomes aware of her father’s emotions. She follows him but eventually finds him hanging from a tree in his farms. Then, the movie ends with Palli’s scream.

Who is the starcast?

Does the movie spread any social message?

Yes Of Course! The movie spreads a very important social message across people.

The moving swing is symbolic of Palli’s FREE SPIRIT! But this free spirit ends up in a shriek when her father commits suicide for not being able to pay back his bank loan. It’s the soul’s burden and breaking of spirit that keeps us engrossed for ten long minutes. The gradual shift of mood spreads the message that spirit does get dampened in adverse moments. 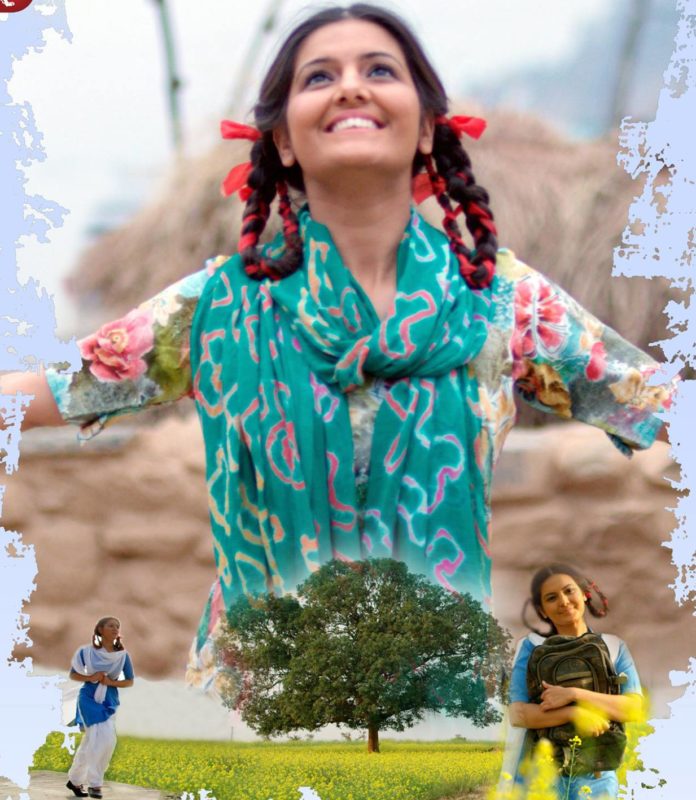 It has a strong message for a society where farmer’s, it’s backbone, are committing suicides because of financial burdens. Our people and government needs to look at plight of small farmers. It’s a loud cry by farmer’s for attention towards their problems which seem to have been ignored.

Why are there NO DIALOGUES?

Well, what seems is that the silent protest has been highlighted. Who Cares when you shout at top of your voice? Aren’t you branded as violent? Then, why not choose SILENT PROTEST!

This silence in the movie gets transformed into a scream. That’s the moment of truth when your soul shatters and gets jolted. Palli screams and clings to her father’s dead body hanging from the tree. That’s the moment when a farmer’s financial restraints take a toll on his life.

It is the last scene when the message gets across to people that we need to save farmer’s lives. Such is the POWER OF SILENCE.

Will it be able to highlight farmer’s conditions?

At first glance, the movie seems to be about the cheerful Palli. But as the scenes unfold and focus shifts towards her father, the plot also seems to unfold itself. The father gets gloomier and gloomier as he keeps on receiving the bank’s repayment letters. Palli senses his gloom and turns anxious. She follows him and watches each action of his. But he gets trapped in the noose.

Eventually DEATH wins again! It is the last scene that brings attention to farmer’s conditions. It makes us realise how constrained they are. YES! Palli does highlight their plight and urges us to pay attention towards them.

Lets dig deeper into our souls and take the message home!