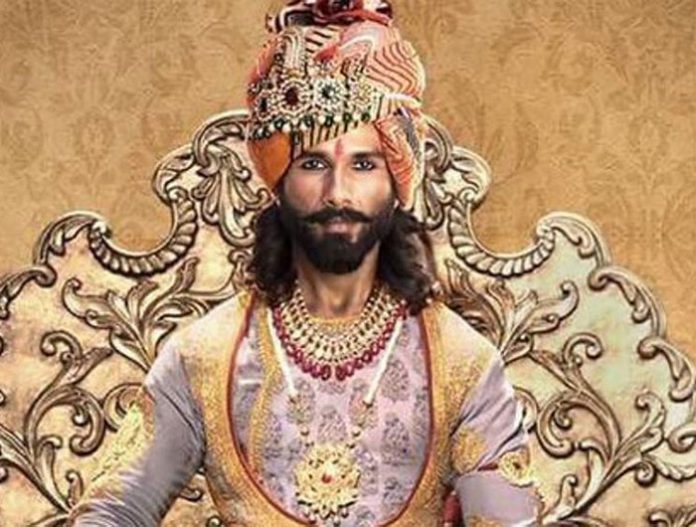 Shahid Kapoor released a new poster of Padmavati on Twitter in which he looks regal as he sits with elegance and grace on the throne. Shahid, exhibiting the role of Raja Ratan Singh is clad in violet and gold attire, looking royal than ever before. The headgear, beard and long hair make him look very convincing for the role of Rani Padmavati. Written and directed by Sanjay Leela Bhansali, the magnum opus  that also stars Deepika Padukone as Rani Padmavati and Ranveer Singh as Allauddin Khilji is slated to release on December 1, 2017. 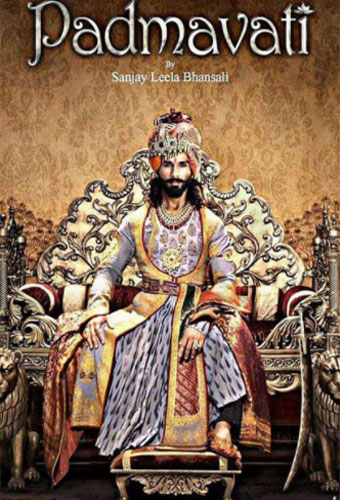