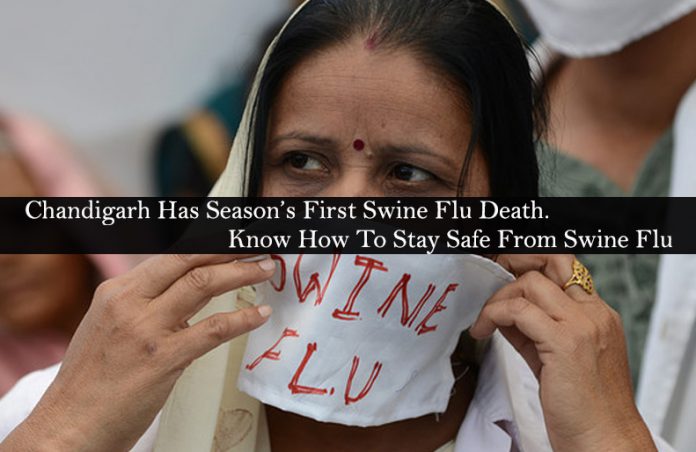 Year after year, Chandigarh has been under grip of terror with swine flu, dengue and malaria claiming so many innocent lives in the city.

WHAT IS SWINE FLU?

Today, risk factors for getting swine flu are the same as for any other strain of the flu.

Some people are at higher risk for becoming seriously ill if they’re infected with swine flu. These groups include:

Swine flu is caused by a strain of influenza virus that usually only infects pigs.

Swine flu is very contagious. The disease is spread through saliva and mucus particles. People may spread it by:

The symptoms of swine flu are very much like those of regular influenza. They include:

Your doctor can make a diagnosis by sampling fluid from your body. To take a sample, your doctor or a nurse may swab your nose or throat.

The swab will be analyzed using various genetic and laboratory techniques to identify the specific type of virus.

The best way to prevent swine flu is to get a yearly flu vaccination.

Other easy ways to prevent swine flu include: