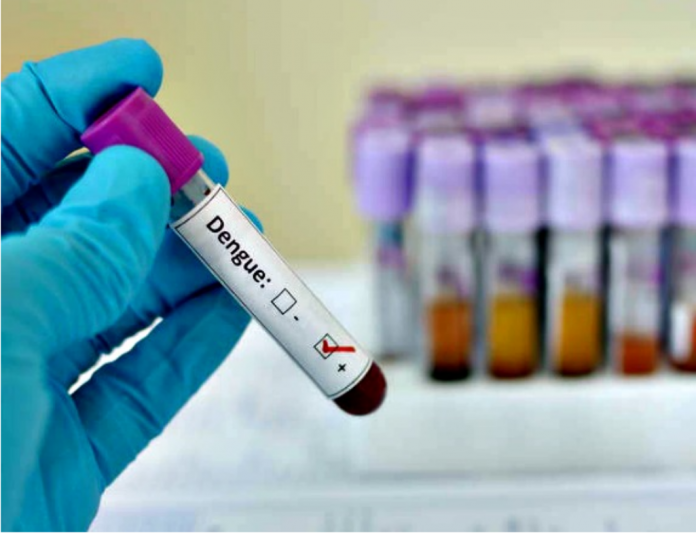 The sudden upsurge in the cases of dengue has put forward the laid back attitude of Municipal Corporation in Mohali. The data released by the health department shows that till now 2,255 cases have been reported this year which were only 2088 for the past year. Mohali itself recorded 1,044 positive cases in 2017 which were 1,125 in 2016.

The data which has been released by the health department shows that on an average, seven persons have been stung by dengue mosquitoes on a daily basis in Mohali and alarmingly 29 positive cases have been reported positive in the district on Monday.

Moreover, so far five dengue positive deaths and three suspected deaths have been reported in the district whereas the health department claims that only 106 challans have been issued while finding dengue larvae. The Progressive Container Survey Report of the health department shows that out of a total 57, 941 houses have been surveyed and active larvae has been detected at 6,542 households. Likewise, 1,62,023 containers have been surveyed and health officials have found active larvae in 10,957 containers. Despite of that, department has issued challans to only 106 defaulters.

The incidences of dengue cases after Mohali city are highest in Kharar. There are over 332 cases reported in Kharar followed by 178 in Nayagaon. The total number of cases in various villages is recorded at 518 which are 50% of the cases reported from city.

Dengue which is stated to be an urban disease is mostly affecting the city residents. The incidence of dengue larvae is primarily due to stagnant water in coolers, tyres, money plant pots, and even unused water tanks. One should keep on checking the dengue larvae prone spots and oil them.

The residents of the city feel that the health department has failed to carry out proper fumigation of the city and dengue larvae prone areas leading to an increase in the number of cases.

Likewise Councillor Kuljit Singh Bedi said, “It is the laxity on the part of the MC health department in not carrying out fumigation on a regular basis and oiling the dengue larvae-prone areas. Many cases of dengue fever have been reported from 8 and 10 marla houses in phases 3B1 and 3B2 where no fumigation has been carried out this year. Our repeated requests to the MC health department have gone unheard leading to the increase in dengue cases.”

DENGUE: EVERYTHING YOU MUST KNOW

ABOUT THE AEDES EGYPTI- THE CULPRIT

Aedes egypti, the yellow fever mosquito, is a mosquito that can spread dengue fever, chikungunya, Zika fever, Mayaro and yellow fever viruses, and other diseases.

How to recognise the mosquito?

The mosquito can be recognized by white markings on its legs and a marking in the form of a lyre on the upper surface of its thorax. This mosquito originated in Africa, but is now found in tropical and subtropical regions throughout the world. 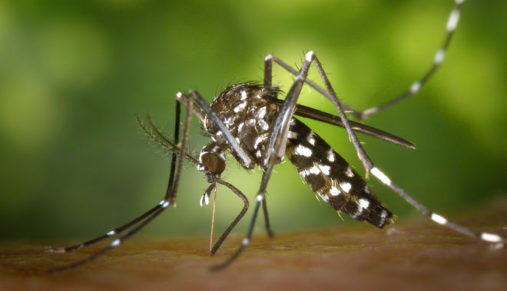 ♦ Dengue fever can only be caused by the bite of a female mosquito. The fever is carried and spread by female Aedes aegypti mosquitoes because our blood contains a certain kind of protein, which is vital for the production of their eggs.

♦ Male Aedes aegypti mosquitoes are not injurious to our health as they are dependent on plant nectar for their survival.

♦ This species is commonly inactive in the hours before the sunrise and after the sunset, but it is capable of biting at night in well-lit areas.

♦ This mosquito can bite people without being noticed because it mostly approaches from behind and bites on the ankles and elbows.

♦ It does not spread from person to person, but when the mosquito bites a person infected with the virus, the mosquito spreads it to others but itself can survive the virus.

The symptoms of dengue fever vary with age of the patient. The common being:
♦ Severe joint and muscle pain,
♦ Swollen lymph nodes
♦ Headache, fever
♦ Exhaustion
♦ Measels-like rash.
The presence of fever, rash, and headache (the “dengue triad”) is characteristic of dengue fever.

♦ Remove all stagnant water and containers

♦ Keep all drains well maintained and repair all chokes

♦ Fill up all defective grounds

♦ Use aerosols and mosquito coils to kill mosquitoes

♦ Use mosquitoes net around bed while sleeping