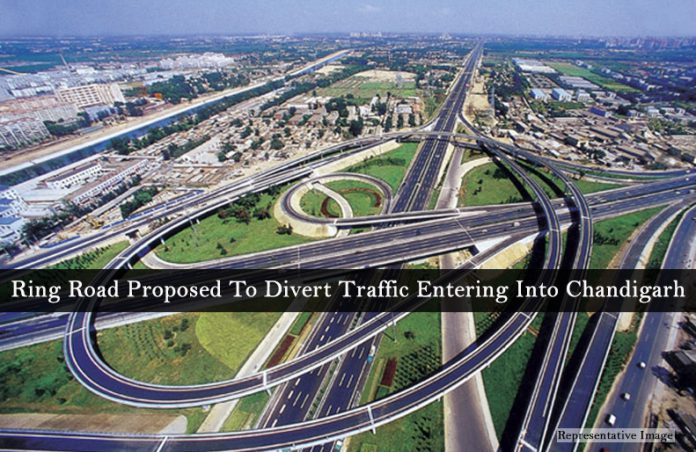 Ring road- doesn’t it ring ‘Delhi roads’ in your mind? Well, you might have to get accustomed to it for Chandigarh too.

UT Chandigarh administration is mooting the idea of developing ring road around Chandigarh in an attempt to de-congest Chandigarh roads.

Chandigarh’s Madhya Marg and Dakshin Marg serves as highway to vehicles traveling to places around Chandigarh. National and state highways pass through the heart of the city, resultingly bringing more than one lakh vehicles from Punjab and Haryana into the UT daily.

UT administrator VP Singh Badnore will hold meeting with Punjab and Haryana state representatives on August 25 to discuss and finalise the proposal.

PROPOSED ROUTE OF THE RING ROAD

The ring road is proposed to pass through:

The proposed ring road is expected to connect to the GMADA’s expressway project near Mullanpur and Banur.

It’s been over an year since Union minister for road transport and highways announced the construction of much-needed flyover at iconic Tribune Chowk, but still it’s fate hangs in limbo. Even after a month of proposal to finalise a consultant for the project, the ministry’s approval is still awaited. A senior officer of the engineering department was reported as saying that if the ministry’s nod comes in on time, the work will begin by December and the project will be completed in two years.

RELATED: No Consultant For Planned Cloverleaf Flyover At Tribune Chowk, For Fourth Time 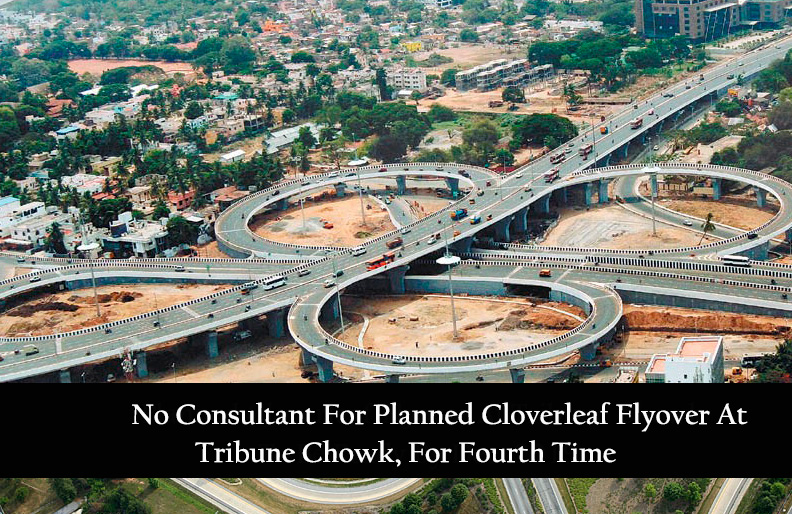