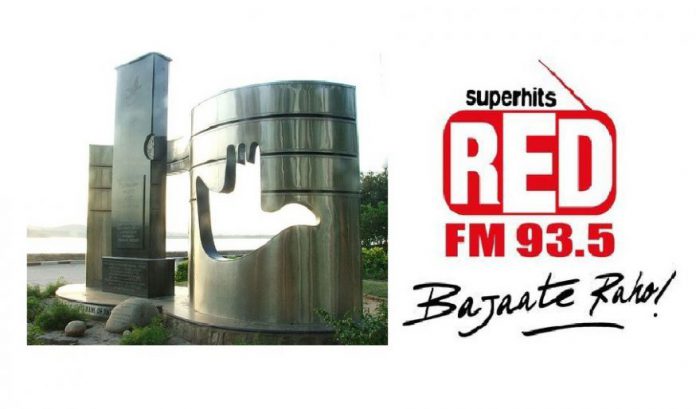 No drive around the gorgeous Chandigarh roads is complete without the RJs talking non-stop and playing super amazing songs for us. Be it a day, or late evening, the playlist playing on-air always manages to bring smiles on our faces and the surprise element of What Next? makes it all the more interesting.

Adding to the awesome radio channels available in Chandigarh, one more has been added, Red FM 93.5 ! The channel began its trial run in Chandigarh in early March this year to get to know the listeners here, make a connection and create its space in Chandigarh’s radio world.

The channel was launched with huge fan fare live on Red FM 93.5 facebook page. The frenzy made the happiness all the more thrilling.

There was RJ Anubhav live on facebook, opened the first show early morning and introduced new bubbly RJ’s in his quirky style.

Then came the super Punjabi singer Kaur B.

With the veterans like 94.3 My FM and Big 92.7 FM in the scene and also the recently launched Radio Mirchi 98.3 and now 93.5 FM, it’s going to be stiff fight amongst the channels but we listeners don’t care. We will party with even more amazing chit chats and songs on-air.

ADDED BONUS: In added surprise for Chandigarhians, 93.5 FM is organising ‘Swag Fest with Mika’ on 22nd of April at Leisure Valley.