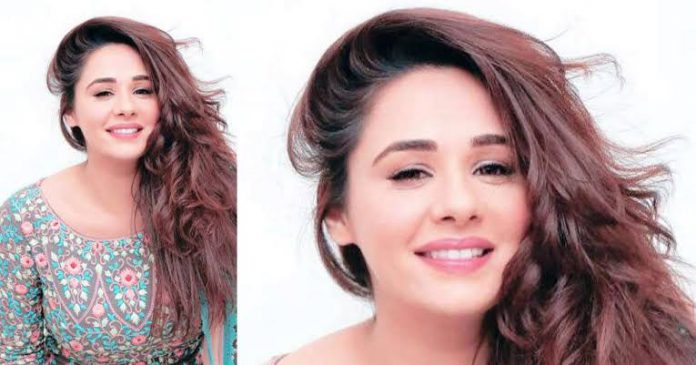 Beautiful photos, that too of a known celebrity from Hollywood or Bollywood, getting morphed is not a new thing. Be it actors like Kareena Kapoor, Shruti and many more, have faced the sequence. But it is for the first time that someone from Pollywood had become the victim to cyber-bullying and social media harassment. Actor Mandy Takhar rose to fame with Mirza-The Untold Story opposite Gippy Grewal and grabbed the best female actress for the year 2013.

After becoming the victim of the fake video she lodged an FIR against the culprits.

Notably, a fake video in which Mandy’s face was morphed onto a video of pornographic nature, and uploaded on pornographic websites by unknown entities went viral around the world via WhatsApp. After watching only a few minutes of the video it is evident that the video is forged and that it is actually not Mandy in it; however it did not stop people from spreading it.

Mandy handled the situation with immense grace and strength and initially stayed silent on the matter but eventually the cyber bullying and trolling evidently affected her peace and she finally spoke up a few days later, confirming that the video is fake through her social media post.

“I am absolutely disappointed and disheartened with my own Punjabi people who are making the video more Viral even though everyone is aware it’s fake,” Mandy affirmed. She got an FIR registered against the culprits, which includes the websites that the fake video was uploaded on and also those defaming the actress on social media platforms.

The police is currently investigating the case.

According to sources Mandy is keeping strong and feels grateful that her fans and colleagues are very supportive, making the actress feel more loved and respected.