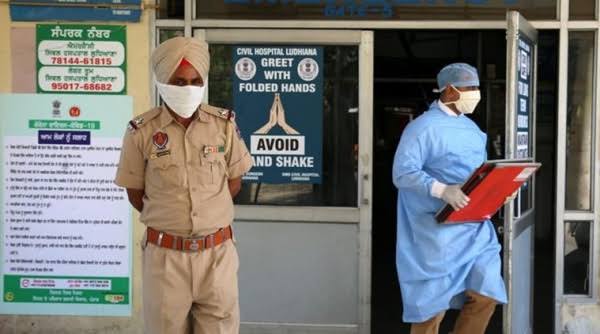 Amid recent spike in COVID-19 cases and deaths in the state, Punjab Chief Minister Captain Amarinder Singh has called for ‘war-like preparedness’ to deal with it. He has announced many emergency measures which will become effective from August 21, 2020 and will stay enforced till August 31 when the situation will be reviewed.

In all the 167 cities/towns in Punjab:

• Government and private offices will work at 50% capacity till the end of this month.

In the five worst affected districts of SAS Nagar (Mohali), Amritsar, Ludhiana, Jalandhar, Patiala (these districts account for 80% of the active case load in the state):

• Buses and other public transport to operate with 50% capacity and private four-wheelers not allowed to carry more than three passengers per vehicle.

• DCs of these 5 districts have been directed to allow only 50% of the non-essential shops to open on a daily basis to check crowding.