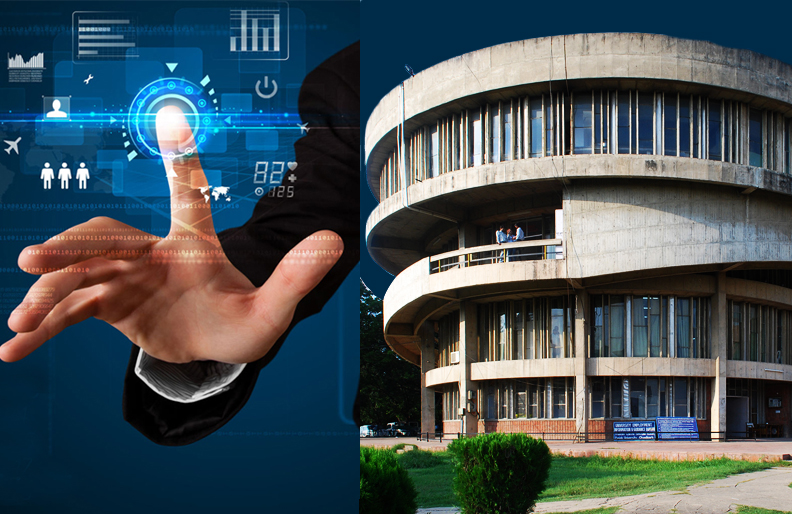 About biometric attendance you must have heard in classified government offices, corporate houses, but keeping attendance records in schools and universities are what making news now. Many educational institutions across the country already have such a system in place. Now, Panjab University is soon going to join the list.

The PU Registrar Retd Col GS Chadha confirmed by saying, “Before the next academic session, the machines will be installed on the campus. The biometric attendance system will be implemented on campus in phases for all categories of the students and faculty also.” He also revealed that a meeting was held last year with the companies who are going to install the machines on the campus and the final call will soon be taken on it.

In the first phase, biometric machines will be installed in the administrative block, Aruna Ranjeet hall and Vice-Chancellor secretariat for the staff.