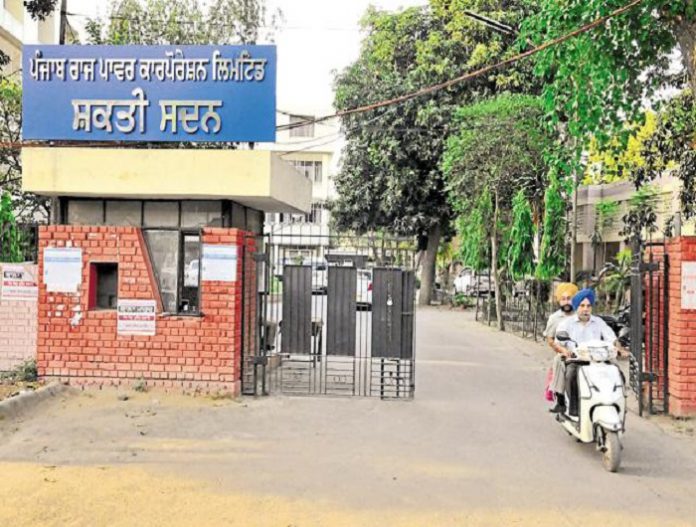 When will Punjab State Power learn from its old mistakes? The Punjab State Power Corporation Limited (PSPCL) has been told to pay ₹20,000 to a resident of Dhakoli by the district consumer dispute redress forum. This decision has been meted out for issuing inflated bills and snapping the power connection of the aggrieved.

Birbal Singh from Dhakoli received an electricity bill of ₹10,000. He paid the amount on June 27, 2014. On July 2, a temporary bill was issued by PSPCL amounting to ₹15,942. Singh was outraged and he submitted a written objection against it.

Subsequently, a bill of ₹22,680 was issued in August 2014. Singh again raised an  objection, following which PSPCL directed asked the complainant to deposit ₹7,000. This payment was made by Cheque

This continued on and on until June 30, 2016, where the board issued a bill of ₹43,520. Singh was compelled to make an objection again but this time no reply was issued from the board’s side. On July 18, they removed the electricity meter from Singh’s house.

Adjudging such removal of meter as an act of deficiency in service, the forum asked the government body to reimburse the complainant.

There have been numerous incidents where PSPCL has overcharged its customers and have given no concrete reason for it. When will government bodies stop harassing the people and deliver efficiently?