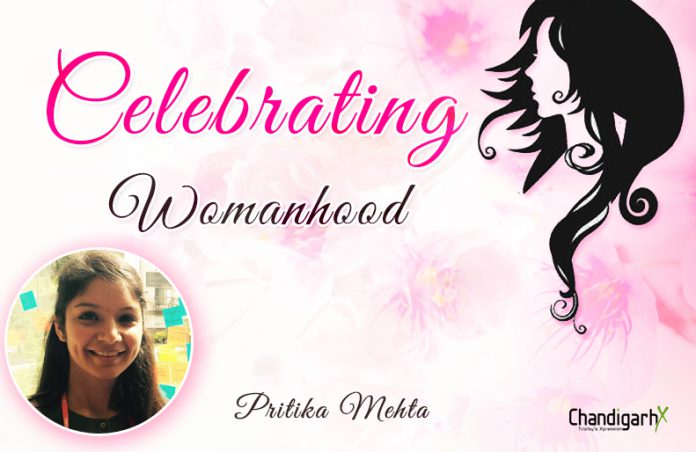 Each one of us happily and PROUDLY believe that girls cannot do any good in mathematics or science. We might argue otherwise, but deep down inside we have this scepticism firmly rooted in our psyche that girls are meant NOT to succeed in logic or reasoning.

Sadly, this distrust most of the times unconsciously percolate into most of the girls who accept their very first poor performance in mathematics at school level itself as an evidence of affirmation to this ridiculous theory.

But, there is one very own Chandigarh kudi who is blasting all these stereotypes and striving proudly in the men-dominated arena in not just science, but study creating a futuristic technology. 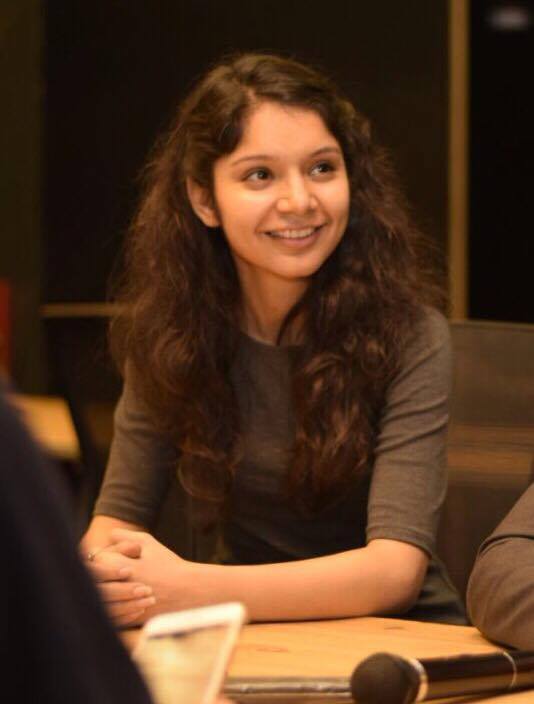 I had the pleasure of meeting her prior to TEDx Chandigarh event and within five minutes of our conversation, I was awe inspired.

This girl is confidence, perseverance, ambition, super intelligence, inspiring vision, thoughtfulness, insightfulness and humility – all brilliantly personified in one.

Born and brought up in Chandigarh, Pritika did her schooling from DAV and Sacred Heart and her under-graduation from Panjab University. Then, she moved to US to pursue her dream of being a scientist. Inspired by the stupendous achievements of scientist Stephanie Kohler, who did her PhD in a tender age of 17, very early in life she knew where she wanted herself to be.

“When I was growing up, life stories particularly encouraged me to excel as a student and as a person. But, I always used to wonder ‘why there are only a few women achievers in the world. Why the top-brass in every field is singularly possessed by men?’ Finding a woman role model was tough and at the same time sickening job.” But, her parents made sure to keep her upbeat. She fondly recalls an incident from her childhood when she was shifted from preparatory school to senior secondary. “I was appalled to see 80 odd kids in my class. I had been a topper in my past classes, however the strength there unnerved me. I literally cried for two weeks and begged my parents to change my school and my reason was ‘how could I be the best in 80 kids?’. My parents told me that if you quit now, you will never be able to grow your limits. You’ve learnt to excel in a group of 20 people. Learn to excel in 100 people now. Then, jump amongst a pool of 1000 people and come out as a winner there too.” 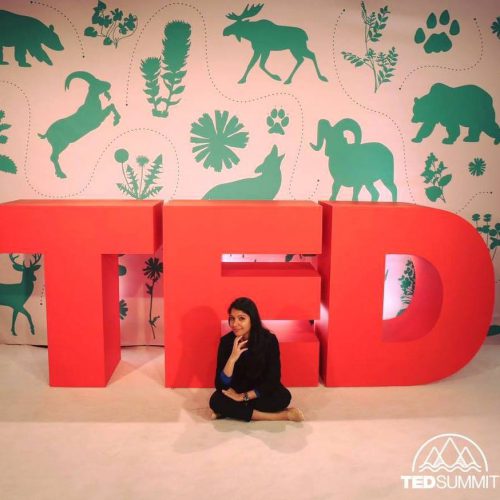 “My neighbours would tell me stay pretty, don’t step out of home in pyjamas… One old lady even told me why are you growing tall? You won’t find a boy!?!”

If her family left no stone unturned to strengthen her wings to let her soar high, the society made sure to do its part in conditioning her to put her in the age-old frame of being a ‘Good Indian Girl’. “My neighbours would tell me stay pretty, don’t step out of home in pyjamas… One old lady even told me why are you growing tall? You won’t find a boy!?!” Fortunately she does not let these “stupid” thoughts consume her energy that she can use for much better and higher things. However, she is concerned about other girls whose wings are clipped due to this ‘nonsense mindset’.

“…I think they are not used to have girls amongst them, that’s why they don’t know how to behave.”

She did share her experiences of explicit gender bias in her professional life in India as well as in the US. Like any other deserving girl who would fare well in her job interview and still mocked at getting a job due to ‘being a girl’, Pritika has seen that too. “And the saddest part is that they would say it so casually and proudly as if it’s something a known fact…and in men-dominated spheres like coding, boys used to ignore our presence as if we girls coders don’t exist at all. I think they are not used to have girls amongst them, that’s why they don’t know how to behave.” 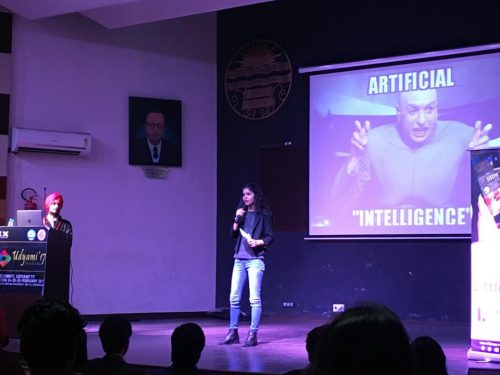 When we talking about glass-ceiling, she had a convincing insight that I could not help but agree. “Women who do reach to top positions spend so much energy in preserving her place there, she hardly has time or energy left to mentor other girls.” She is a member of Phi-SB, which is a group successful women who come together to discuss on issues and take immediate action for its resolution.

“Education system…teaches ways to survive in future, but what we need is to know how to thrive in future.”

Pritika is all the more concerned about the education system here in India especially, which she says emphasizes on mugging the books and “teaches ways to survive in future, but what we need is to know how to thrive in future.” That’s why, she chose ‘5 ways to fail in 21st century’ as her topic of TEDx Wilmington talk.

“Think. Learn. Decide with your own head and heart.”

Her only message to every girl is, “Think for your future, irrespective of what your family or the society thinks. Stay inspired by good content rather than the mindless videos where women is just portrayed as a model only. Look upto inspiring mentors. Think. Learn. Decide with your own head and heart.”

Meeting her, talking heart to heart for more than an hour, I realised ‘Age doesnot make you great. It’s your dreams and your conviction to live your dreams that make you legendary.’ And this little girl here is here to script ‘her’story in the alpha males’ world with her wisdom, passion and poise. She is here to write legends for generations to remember.

Proud to have her as a Face of ChandigarhX  International Women’s Day Celebrations ‘Celebrating Womanhood’!