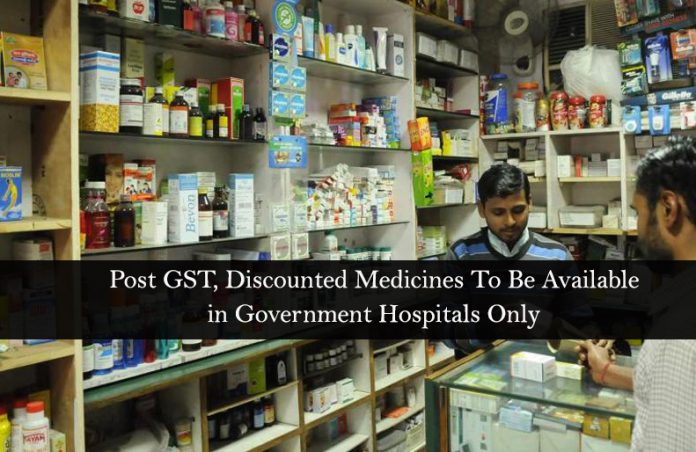 Chandigarhians, you wouldn’t be getting medicines on discount rates as you used to get before.

Yes, this has come true, after the roll out of the much anticipated GST bill, the Chemist Association of Chandigarh has decided to cut down the discount on newly purchased medicines which was 10% earlier.

As per new status of the pharmacy industry, the new tax says that they have to pay from 5% to 12% – 18% and in wake of this the chemists have withdrawn the existing discount on medicines and cosmetics. However, medicines of HIV, tuberculosis, malaria and diabetes, fall in the 5% bracket, majority of the other drugs are in the 12% bracket.

ALSO READ: Know What’s Getting Costlier And Cheaper With GST

Not just this, to add to the misery of patients, the council has stated that there would be a shortage of medicines and the chemists are joining together to combat this grievous situation by transferring stock to each others’ shop when in need.

The shortage of some drugs will continue for at least 10 days as there is no reserve stock with the storekeepers. These include anti-cancer injections like NU FORSE, Palzem and Holoxan and human serum injection called Plasmarab used in dog bite cases.

The chemists in the government hospitals cannot roll off the discounts as they have been given their tenders on the criterion of discount.

The Private chemists are rolling off their discounts because tax on medicine and cosmetics have increased manifold post GST bill.

ALSO READ: Know What’s Getting Costlier And Cheaper With GST 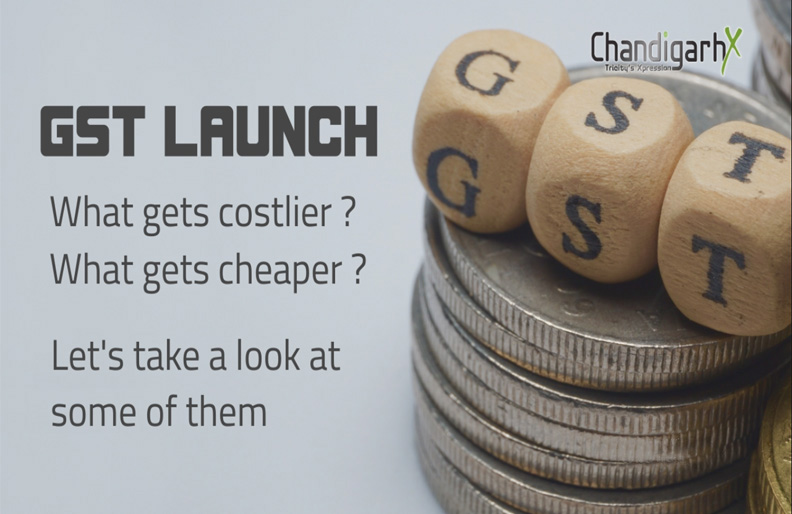