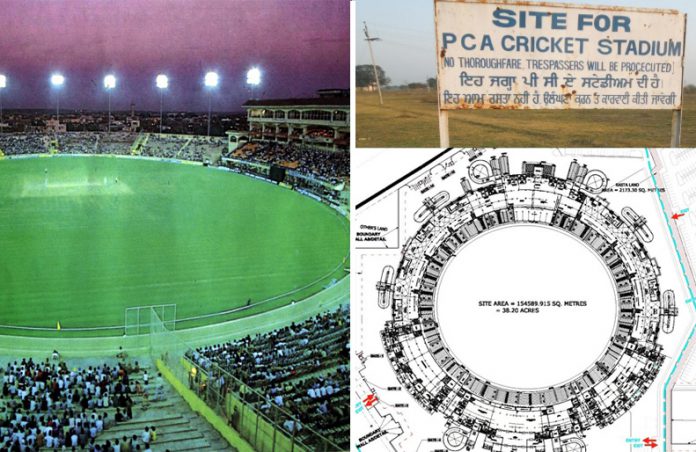 Great news for cricket buffs in the region. There’s going to be another cricket stadium in Mohali district, in Mullanpur also known as New Chandigarh. The construction has already started and a boundary wall has already come up.

What adds to its grandeur is its stature and facilities to be provided here. 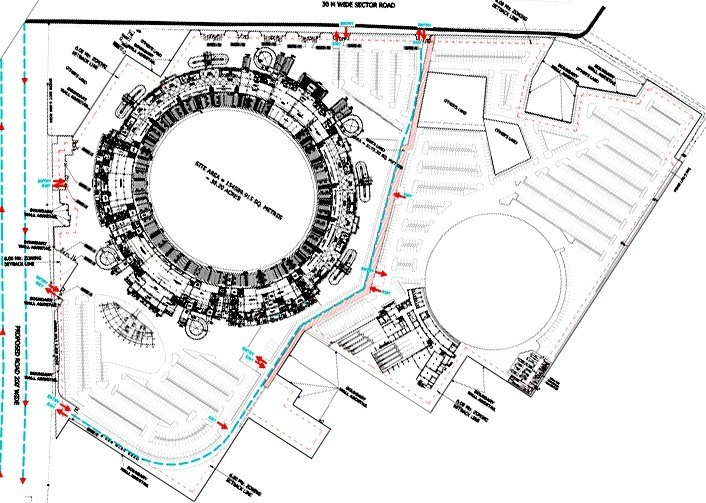 The total cost for building the first phase of the stadium, which is coming up in Togan and Tira villages, is approximately Rs 150 crore. After the completion of the first phase the matches can be hosted.

Major problem in PCA, Mohali, which was built in 1992, is the lack of proper parking. Being located in the heart of residential colony, any match here becomes a nightmare for the residents.

But, new stadium in Mullanpur will have no such problem. Cricket lovers rejoice!