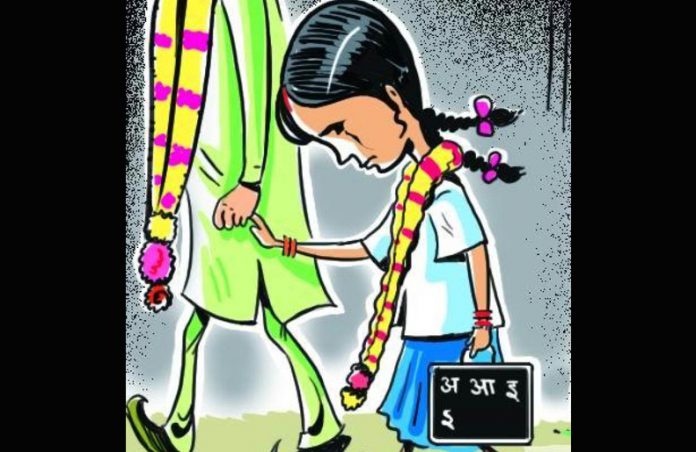 Child marriage is the gravest human rights violation any person can face. Sadly, there are still some pockets in our country which continue to practice it as part of their tradition despite laws against it. We generally associate child marriages to conservative and traditionalist societies, who could have thought cases of child marriage to even happen in a liberal society as Chandigarh’s?

In a shocking incident in Sector-56, Chandigarh, parents of a 15-year-old girl were arrested for forcibly marrying her.

This is the second case of child marriage in Chandigarh within a month.

The incident came to the light when the parents themselves came to police to register their daughter’s missing report. Police investigation revealed that the little girl was being forced to marry a much older man. The marriage had been scheduled on May 5, 2017 and Haldi Rasam was to be held on May 1. The girl ran away from her house the same day. The police recovered the girl within few hours and she did confirm her parents compelling her to marry.

The Women and Child Helpline Counsellor, Vrinda Sharma lodged complaint against the parents and they have been booked under Prohibition of  Child Marriage Act, 2006 in the Sector-39 police station.

Everything You MUST Know About Treating Dog Bites in Chandigarh