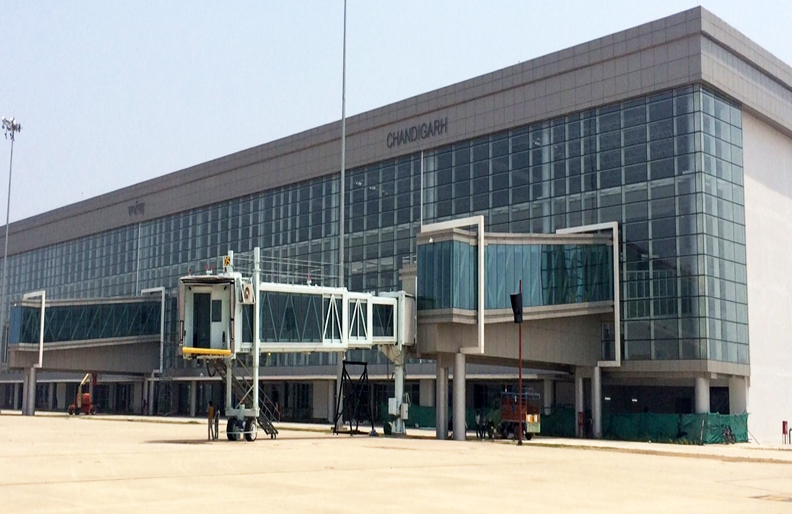 Now, Panchkula residents need not travel through Mohali to reach the Chandigarh International Airport. Finally, the Indian Air Force authorities have agreed to Haryana’s persistent demand for direct connectivity of the state to the airport. An underpass from NH 21 will be constructed directly reaching the airport, cutting down the travel distance and travel time by 20 minutes. The consensus was reached in a joint meeting of the IAF, Airport Authority of India and the state governments of Punjab and Haryana.

The airport is managed by Chandigarh International Airport Limited, where AAI is having 51% equity partnership and state governments of Haryana and Punjab are having equity @ 24.5 each. While Punjab is directly connected to the airport because of its location in Mohali, Haryana has to meander its way to reach the airport. Haryana has been vocal about its demand for direct connectivity, but owing to some objections from the IAF authorities on the directions of the underpass, it could not be matured.

Chandigarh International Airport are working hard to make the airport as per international standards. It has already decided to acquire 128 acres of land for constructing a parallel runway that will be operational during zero-visibility fog. A web portal, AirSewa has been launched that provides all the information about Chandigarh International Airport. You can register your grievances, check your flight status and get more such information from this portal. Other than a web portal, a mobile app for both android and iOS platforms has also been launched.

Soon, a dedicated Chandigarh-Dubai slot will be allotted on the airport. Flights from Chandigarh to Bangkok and Singapore will begin in March next year. More eating joints and other services for the pleasant experience of the passengers at the airport will be made available by the end of December.