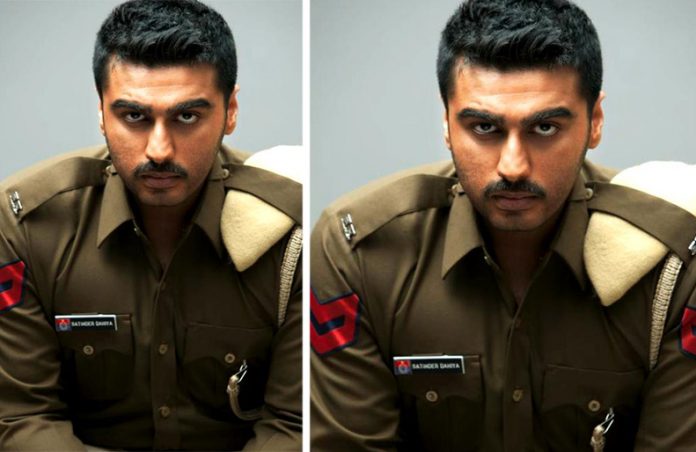 Arjun plays a Haryanvi cop in the movie and has undergone extensive training to look convincing the character. He along with Dibakar spent ten days travelling across Delhi and NCR to attend workshops for cadet training, weapon handling, physical exercises, and fitness training, besides going through an orientation for crisis and high-risk conflict situations. The actor also spent between six to nine hours interacting with the police at their homes and talking with their families.

“I got to meet so many fascinating people. Actually, I have been preparing almost for three months now. I am devoting more time for the prep than shooting it. I knew that if I understood this world, I would be able to play the character better,” says Arjun.

Needless to say, Arjun Kapoor’s hard work has paid off. Here’s wishing Arjun and Parineeti…Oops
Sandeep and Pinky all the best.