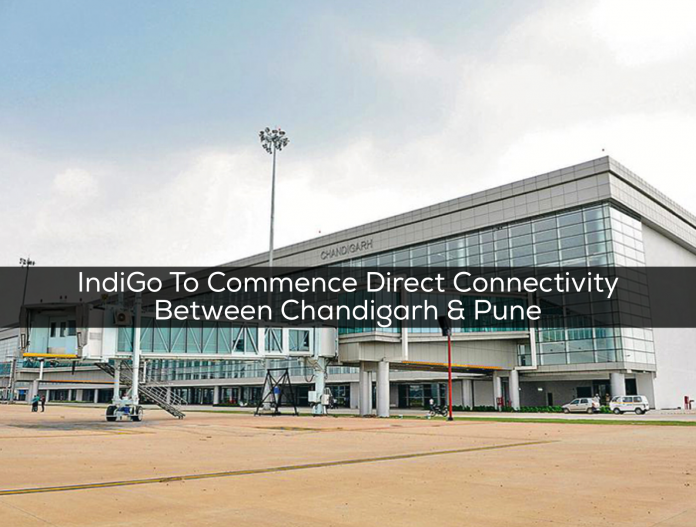 Low-cost carrier, IndiGo in a recent release declared that it will soon be commencing daily direct services from Pune to Chandigarh and Indore. The flight operations will commence on March 15 whereas the Pune-Indore route will begin from May 1.

With the launch of services on the given two routes, the airline will strengthen its domestic network. IndiGo is said to be the first airline company to launch daily direct services from Pune to Chandigarh and Indore after competitors withdrew their direct flights last year. IndiGo has more than 250 planes and operates over 1,500 flights.