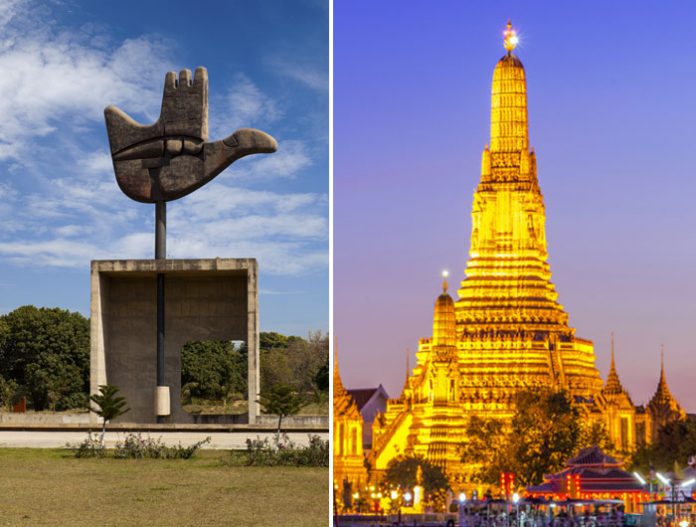 With Christmas round the corner, Air India has decided to give a gift to passengers. Air India’s Bangkok bound flight will fly four times a week. Earlier, the flight was operating three times a week – on Monday, Wednesday and Friday. Owing to popular demand, the flight will operate on Tuesday as well.

The response has been extremely positive from the Chandigarh flight. On the first flight, there were 117 bookings. Now every flight has at least 150 booking. The economy class is almost fully occupied.

RK Negi, Air India’s Manger, said,”We have added Tuesday to our schedule after getting a good response from the passengers. People of the region prefer to travel from Chandigarh, if they are given the option.”

However, there is no decision on connecting the flight to Australia or New Zealand as of now.

Also Read: Chandigarh Airport to be Closed for 15 days in February. Here’s Why