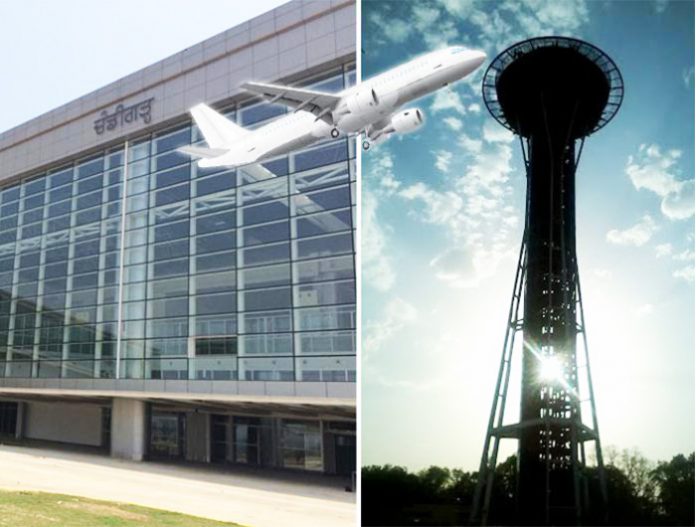 Save Time, Costs Too

The launch of this air shuttle service has cut down the travel time between the two cities to just 45 minutes. By road, the distance between Chandigarh and Hisar is 230 km and it takes around five hours. The flight will save time as well as cost as covering the distance by car costs about Rs 3,000.

CM Khattar said that the airfare for a one-way flight has been fixed at Rs 1,674. The seven-seater plane would have two flights daily.

Departure from Hisar: 8 AM and 4 PM

According to the Chief Minister, other developments in consideration of the Hisar airport are as follows:

The Directorate General, Civil Aviation (DGCA) has approved the expansion of air services from Hisar to Delhi, Dehradun, and Jammu. An eighteen-seater plane would fly on these routes once after obtaining environment clearance.

SpiceJet has set up a large training organization at Hisar airport. Initially, the centre would cater to at least 100 cadet pilots per year. 10% reservation and 50% fee waiver on tuition would be given to candidates with Haryana domicile.

Two meritorious girls from Haryana would be eligible for a 100% fee waiver for their entire training period. SpiceJet had also committed to 70% of the pilot trainees for absorption and placement.

The airport is located along National Highway-9. Its operations are managed by the Haryana Institute of Civil Aviation (HICA). The state government’s mega project is being executed under the civil aviation department in a phased manner. Establishing the first Directorate General of Civil Aviation- licensed aerodrome of the state and terminal building at Hisar airport, Phase I was completed timely. It took around four years and three months to begin air services from here. The promise of a full-fledged airport was scheduled for December 29, 2014.