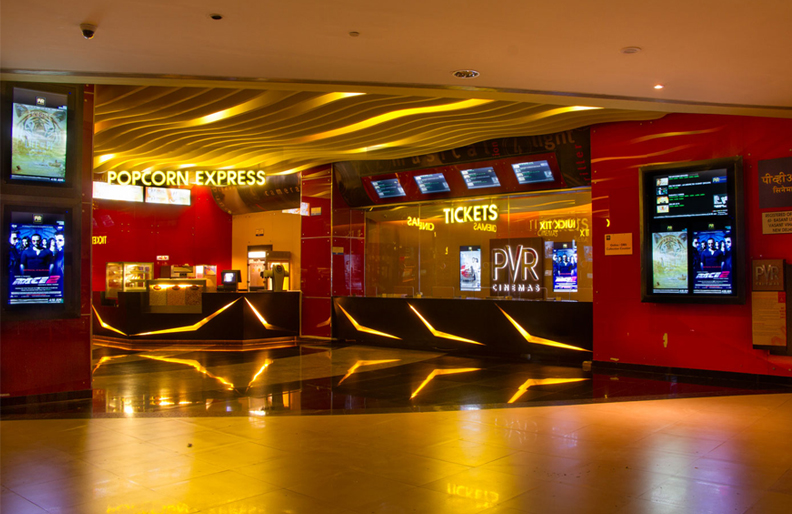 Do you sigh in disgust and frustration whenever you have to shell out extra money to buy bottled water or aerated drinks at airports, railway stations, malls or cinema halls?

Bringing a sigh of relief to customers, the consumer affairs department has made a breakthrough statement in its latest advisory to all state governments that a single commodity, product or packaged item cannot have two maximum retail prices (MRPs) at the same time. The directive includes bottled water, beverages and other snack items.

A senior department official from consumer affairs revealed that Indian law never provides for dual MRP provision in the packaged commodities. Therefore, the onus lies on the state governments to ensure that no one sells packaged items at different prices within a region. He also added that if two different MRPs are found, the lowest one will be treated as the actual price.

The orders have been made by the National Consumer Disputes Redressal Commission (NCDRC) itself. It maintains that restaurants can charge more than the MRP as they render a service, but a stall or shop is bound to sell at the MRP.

With this directive, all the ambiguity in the general public regarding the prices has been cleared.

Now, don’t pay even a single penny over and above the MRP even if they try to reason it with so and so tax or cess. The MRP is set taking all this in consideration.