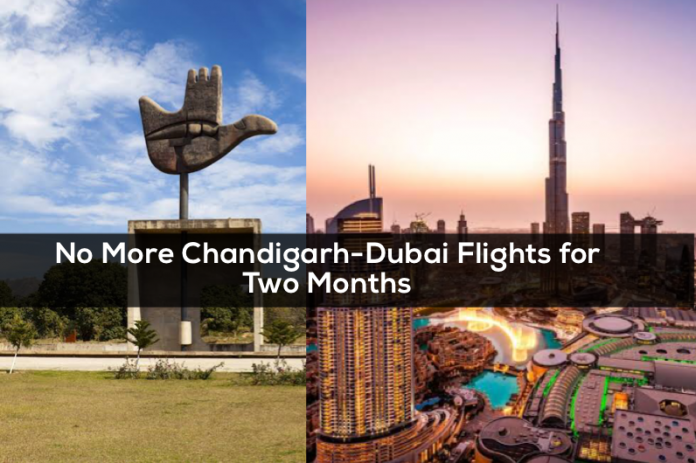 The only operator of Chandigarh-Dubai flight, Indigo airlines, has announced to temporarily suspend it from December 14 to February 15 owing to the inclement weather during winters. Poor visibility have led to regular delays, flight diversion and even cancellation during this season earlier and this time taking into account the mounting losses the low-cost airline has decided to ground it for two months.

Chandigarh International Airport Limited (CHAIL) spokesperson, Prince Dildar said that they were unaware of the reason behind the temporary suspension of the Dubai flight during the winter season. But, they were making all the facilities available to them now. The airport had now come under Category II. This includes an advanced equipment landing system here with which chances of cancellation of flights due to fog would be bleak.

“Air India’s Sharjah flight is still operational. Thus, there should be no problem with Indigo”, added the spokesperson.

Indigo withdrew the Dubai flight in September last year too. Air India was the first to discontinue the much-sought-after Chandigarh-Bangkok flight last year owing to the non-viability factor.

The airport handles about 32 commercial flights daily. It is now left with only one international connectivity to Sharjah operated by Air India Express.