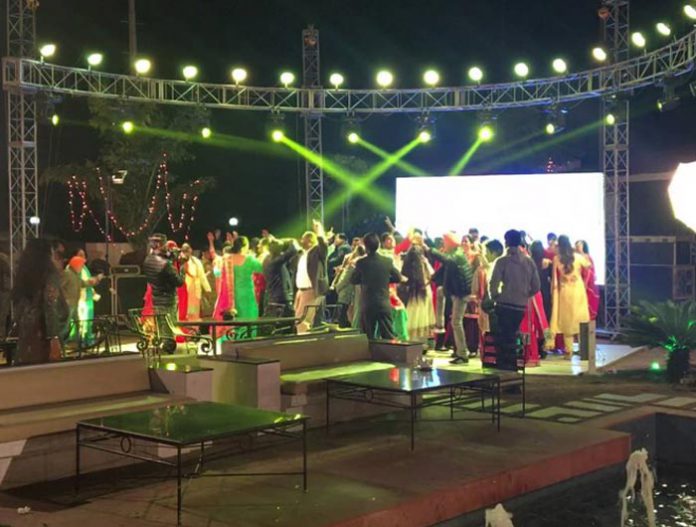 To check noise pollution in Chandigarh, UT Chandigarh police has now chosen to resort to stricter measures. Instead of FIRs, anyone found playing music beyond permissible time and decibels will now be arrested.

This is being done as per Punjab Police (PP) Act, 2007’s Section 61. It contains provision of six months’ imprisonment along with a fine of Rs 10,000. Earlier, only FIRs were registered against such violators under sections 3 and 4 of the Noise Pollution Act in Chandigarh.

It is reported that law department of Chandigarh administration has recently issued instructions to take take action against people, playing music in high volume and after the prescribed time, which is 10 pm, under Section 61 of the Punjab Police Act.

Since February 13, three persons have been arrested for flouting the rules.

Sharing the motive behind the move, SSP (UT) Nilambri Vijay Jagdale said, “The main reason behind adopting Section 61 of the Punjab Police Act is it is a smooth way to prosecute a man in a court of law. The procedures, followed under the Noise Pollution Act, were lengthy and contains less punishment against the violator. We have issued the Section 61 notification under the Punjab Police Act also. SHOs of all the police stations were also instructed to implicate this provision.”

What is the prescribed limit in Chandigarh?

In Chandigarh, people are allowed to play music from 5 am to 10 pm in the prescribed volume. There are specific occasions, including Republic Day, Independence Day, New Year’s Eve and religious events, when music is allowed to be played beyond the prescribed time.