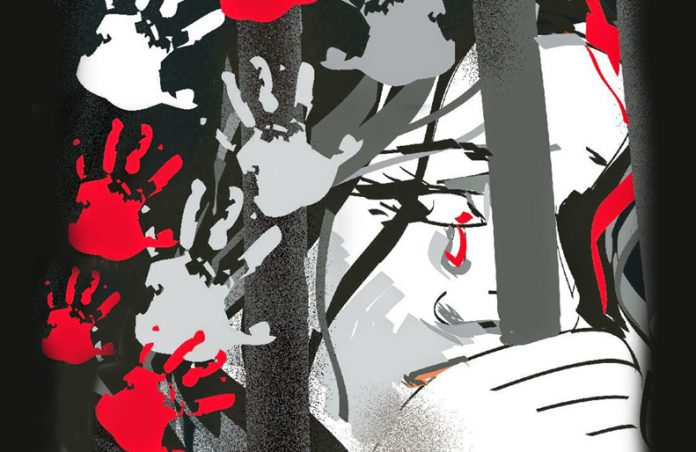 About 200 kms from Chandigarh, a woman was brutally raped in Rohtak that brought the gut-wrenching trauma of Nirbhaya back to life.

A young woman, just 23-year-old, from Sonipat was kidnapped, brutally raped repeatedly by two men and then her head smashed with brick to disfigure her face beyond recognition in Rohtak. The demons also inserted a sharp-edged weapon in her private parts before raping her again.

The poor woman’s body was found decomposed with stray dog mauling over her body. Her face and stomach were half eaten.

On Friday, the police arrested two men, Vikas and Sumit for their savagery crime. One of them is the victim’s neighbour in Sonipat, Sumit Kumar, while the other is his friend, Vikas.

Last Tuesday’s, CCTV footage of the factory where the woman used to work showed her leaving along two men. During the police interrogation, the two admitted of raping and killing her. They took her to a hotel in Rohtak on the pretext of going to the lake. There they gave her a drink that made her drowsy and heinously raped her.

The post-portem report revealed that the two men also had unnatural sex with her before inserting a sharp-edged weapon in her private parts, which had grievous internal tear injuries. Multiple bones in the head were found fractured. They were in pieces. There were multiple injuries to the body. The mandible was fractured.

The paradox is the inhuman incident happened just after seven days of Supreme Court upholding death sentence for Nirbhaya’s rapists.

Our law states capital punishment in rearest of rare cases and to set a deterrence for the society, but is there any change? Women are still raped ferociously by beasts day-in and day-out. Even little girls are not even safe from such men’s sickening crimes.

Another candle march to India Gate?

What kind of civilized society we live in?