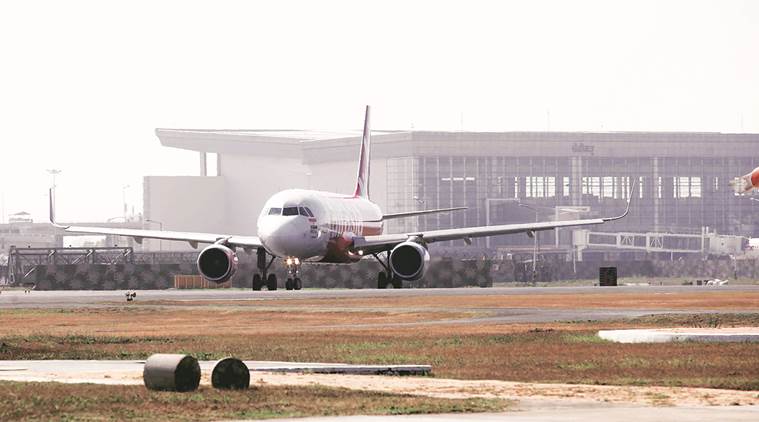 Chandigarh’s weather is pleasing now, so is the new winter schedule of flights from Chandigarh International Airport.

The Airports Authority of India (AAI) released new winter schedule which has been in effect since Feb.1 and will be in effect till next amendment.

According to the new schedule, the first morning flight to land at Chandigarh is at 9 am instead of 7.40 am and the last flight to take off is at 7 pm instead of 5.55 pm. The Air India flight from the mystical Leh is the first one to touch down and and the same will fly back to Leh at 9.40 am. In the evening, the Go Air flight to Mumbai will arrive at 6.30 pm and depart at 7 pm from the Chandigarh airport.

Some of the flights that were removed from the schedule in December have been included in the new one.

Flights included in the recent past

Recently, Chandigarh Airport has been increasing its connectivity to places in India and some of the exotic international destinations have also been added. For instance, now we can fly directly to Dubai, Sharjah, Mumbai, Pune, Bangalore, Delhi, Leh, Singapore among others. We don’t need to travel 250 km to reach Delhi to board our flight to our destination.

This is not all. New flights to fly soon from Chandigarh

This is not all. More flights from Chandigarh Airport will be waiting at its tarmac!

Soon, we can travel to Goa, Chennai, Hyderabad, Abu Dhabi, Bangkok too.

The Indigo is also operating one additional flight to Delhi-Chandigarh-Delhi starting from February 20, the officials said.

Better days ahead for travelers in and around Chandigarh!

Also Read: Now, All the Information about Chandigarh International Airport Just a Click Away

Now, All the Information about Chandigarh International Airport Just a Click Away