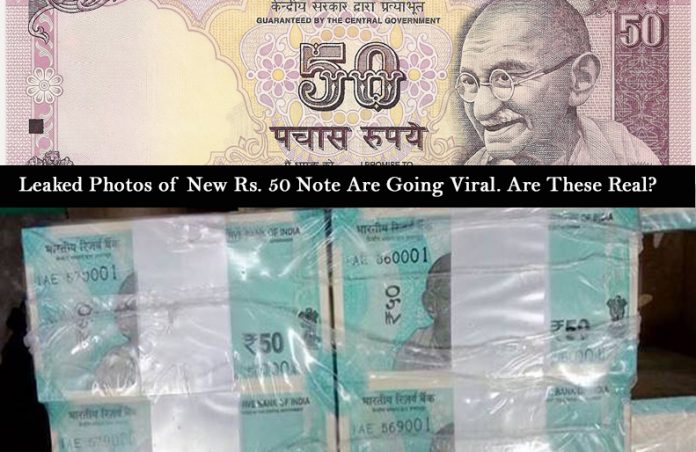 Since then there have been speculations of new currency notes and coins being pumped in the economy soon.

Reserve Bank of India (RBI) in December had said that it will soon be coming up with new currency notes of Rs 50 and Rs 20 denominations with numerals in ascending size in the number panels and without intaglio printing.

If these pictures can be trusted, new Rs. 50 note is all set to enter the market. 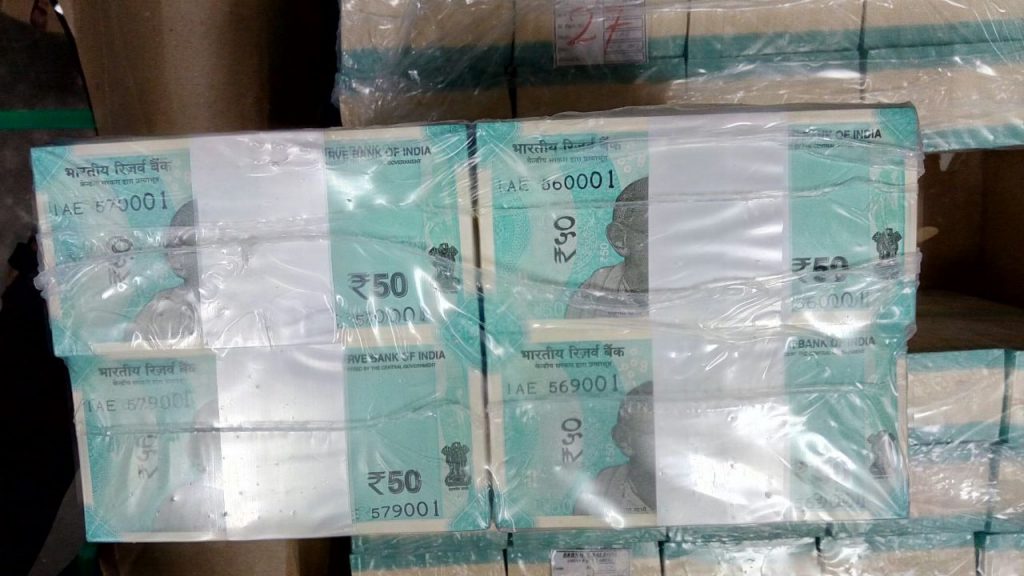 Apart from the bottle green hue of the new note, Gandhi ji has been placed on the centre left unlike in the old notes. Like the smaller size of Rs.2000 and Rs. 500 notes, this also seems to be comparatively smaller.

It is hard to tell if it is actually the new Rs 50 note or yet another social media trap.

There is still no official confirmation if this is actually the new currency or not. It is hard to tell if it is actually the new Rs 50 note or yet another social media trap. The interesting thing again will be to see how the people react to this new note if it does enter market. 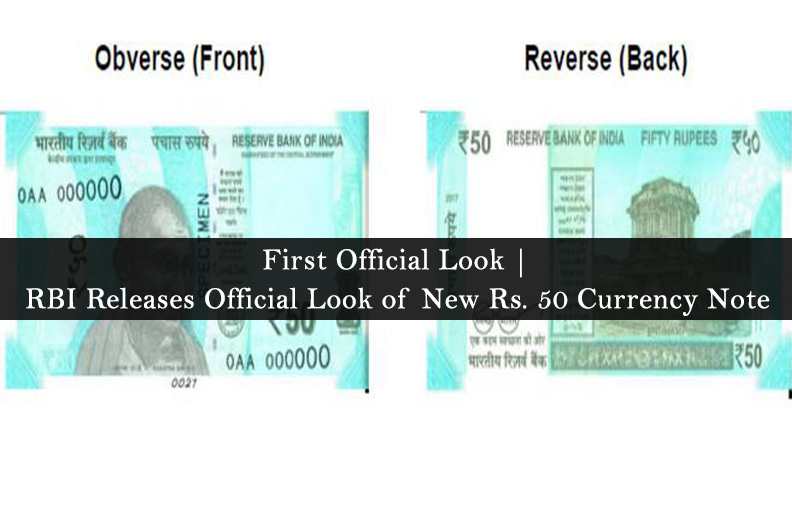