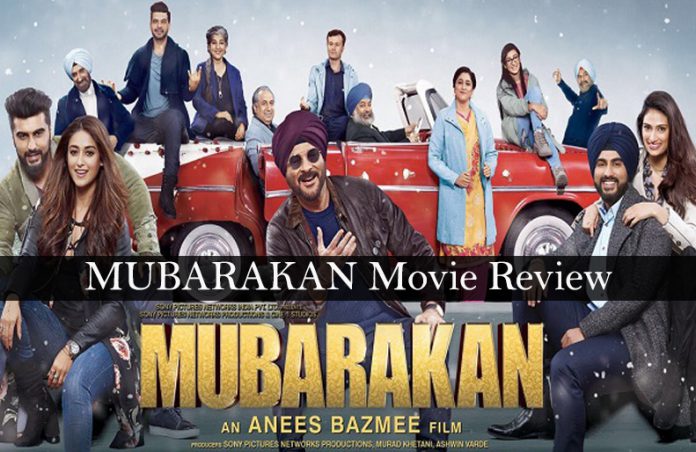 With Anees Bazmee wearing the Director’s hat, I was ready for another product from his mindless comedy factory, and believe you me, it doesn’t disappoint you in that. Just sit back in your seat brain dead, literally.

Full on masala movie, with the same well-tried ingredients, hot leading ladies, beautiful foreign location, Punjabi song and connection, and of late Bollywood’s favourite, take an old superhit, churn it a little and make it movie’s attraction! And yes, when it’s Anees Bazmee, who cares about the story, right?

Still something about the story…

The story is about twins, Karan and Charan (Arjun Kapoor in double role), who are brought up in different places (London and Chandigarh respectively). Kartaar (Anil Kapoor) hands over his twin nephews, one to their uncle (Pawan Malhotra) and another to their aunt (Ratna Pathak Shah). There are three ladies Sweety (Ileana D’Cruz), Nafisa (Neha Sharma) and Binkle (Athiya Shetty) for Karan and Charan, but given the family pressure (typical of a Punjabi family), with whom the two end up  and how will give some rib-cracking situations.

If you are going to watch the movie thinking it to be like Anees’ previous ones like Welcome, Singh is King, Welcome Back, No Problem, then definitely you are going to be disappointed. Fun fact is that it is written ​by Rajesh Chawla, screenplay by Balwinder Singh Janjua and Gurmeet Singh and story is by Rupinder Chahal and Balwinder Singh. Sigh. Four men worked on the script they couldn’t create something new and refreshing to make the audience laugh.

The flamboyant Anil Kapoor seems to be carrying the weight of the film standing on one leg. The supporting cast fares much better than the leading ones and don’t be surprised if you feel them overpowering the leading cast. The two leading ladies Athiya Shetty and Ileana D’Cruz are nothing more than just eye-candies. Shetty hardly has hardly 10 lines in the whole movie and even in that she is terrible, *cough* nepotism *cough*. On the other hand, Ileana’s performance was just okay but she looked prepossessing. All the blame should be given to the poor writing and repeated jokes.

Every one is shouting and there is so much drinking. This stereotyping of a Punjabi family is borderline offensive.

Still,  5 BEST ATTRACTIONS OF THE MOVIE:

♦ Chacha-Bhatija for the first time together on-screen

Go and watch the movie only if you have nothing better to do. For comedy, you have better options available. 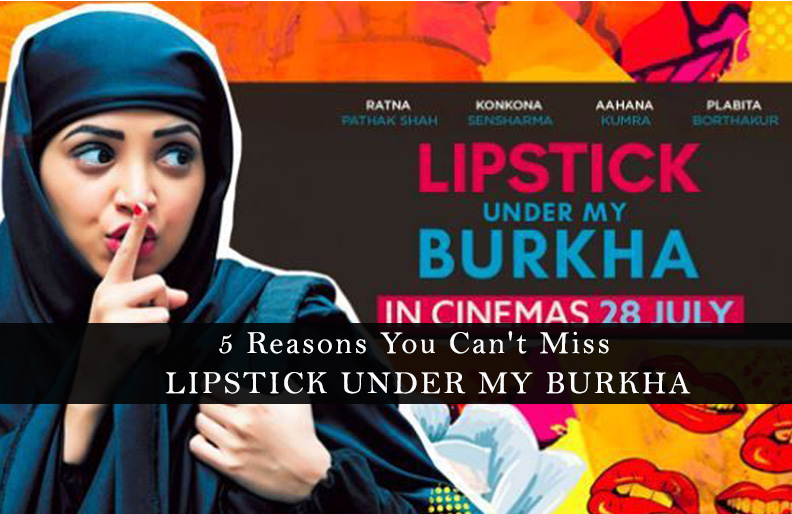