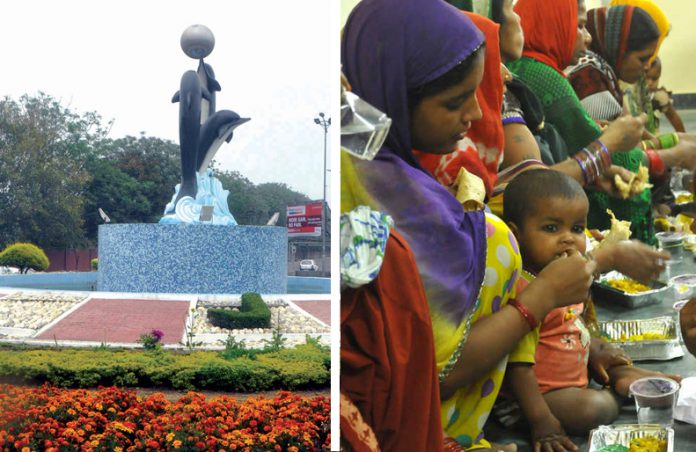 With the increasingly sweltering heat, the poor live in the toughest condition. The basic survival needs become too difficult to fulfill. Coming to the rescue of poor, the Mohali district administration will launch the ‘Sasta bhojan’ scheme. As  per the scheme, a meal will be provided to the poor at a marginal cost of Rs. 10.

What is Sasta bhojan scheme?

The said scheme is on lines of Chandigarh administration’s scheme which also entails to provide inexpensive food to the poor and needy. Contrary to Mohali’s, Chandigarh’s is self-sustained. It is being run with the help of NGOs and corporate social responsibility. 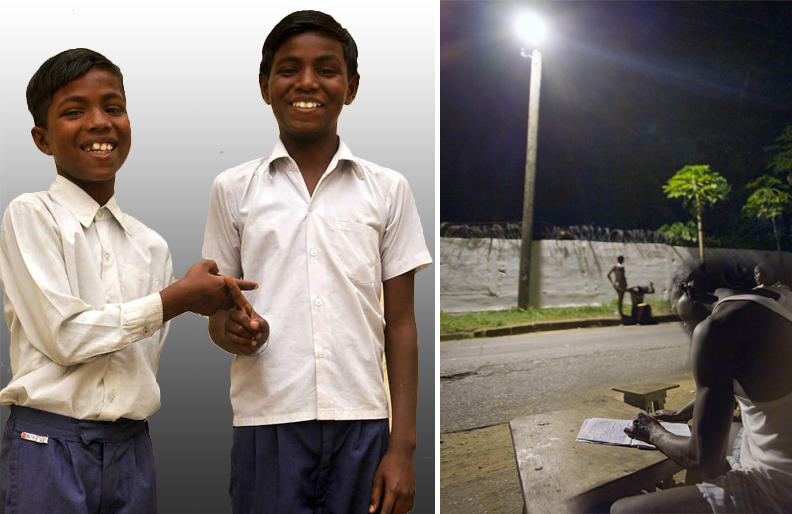