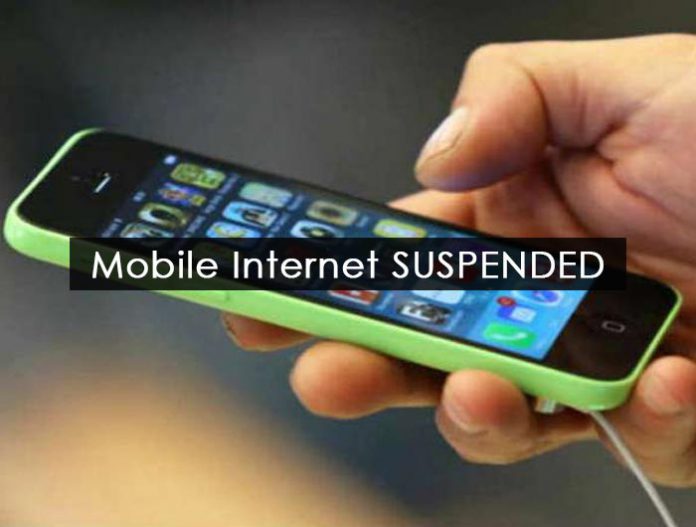 In the aftermath of arrest of four people in the case of clash between members of a Dalit outfit and Hindu groups, the Punjab government has taken a decision to suspend mobile internet services for 24 hours in 4 vulnerable districts of Punjab.

Four people were arrested in connection with the violent clashes that took place on April 13 over the installation of a board and renaming of a “chowk” (intersection) in Phagwara.

Administration is taking steps to maintain peace in the area. Heavy security force continues to be deployed in the area, the police said.