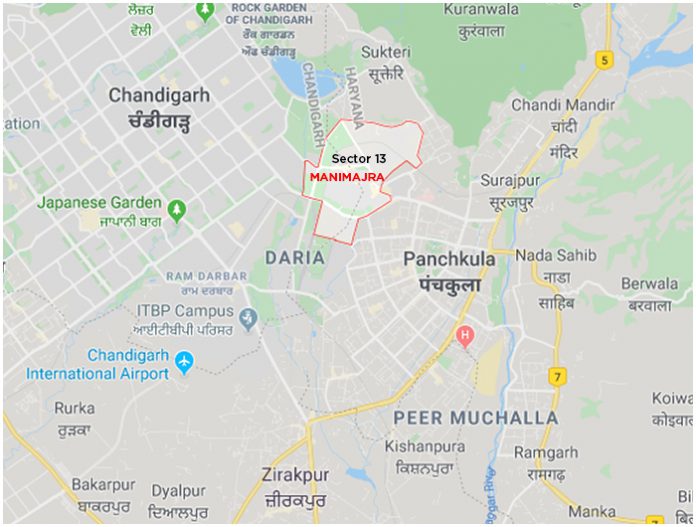 After more than fifty years, the number 13 is eyeing a debut, with the UT administration approving to rename Manimajra as Sector 13. A western superstition associating 13 with ill-fortune prompted Le Corbusier to have nothing do with it.

If one is to study the first Master Plan of Chandigarh, findings suggest that the lower halves of sectors 10 and 11 were originally a cultural zone. They were assigned numbers 12 and 13. Later on, it was felt that giving a separate number to a part of any sector that is zoned to serve some other function is not desirable. It caused confusion. So numbers 12 and 13 were removed.

Far ahead, number 12 found a place in the residential area at the edge of Sector 11. Due to the nonexistence of a suitable area for its location, number 13 was left out.

The sectors are numbered beginning from the northernmost edge of the city. The topmost numbers are at the southern end. There is no Sector 13 in Chandigarh. But, the addition or subtraction of the number of any two consecutive Phase I sectors vertically amounts to 13 or its multiple. For instance, Sector 2+11=13, Sector 11+15=26, etc.

Resident Welfare Associations of various areas had proposed to rechristen their respective areas. The suggestions for Manimajra called for the place to be renamed as Sector 13 or Sector 26 (East).

The administration had issued a public notice seeking objections and suggestions from residents for renaming many areas not covered under the sectoral grid. Residents submitted their suggestions/objections till December 16 to the UT chief architect at Sector 9, Chandigarh.