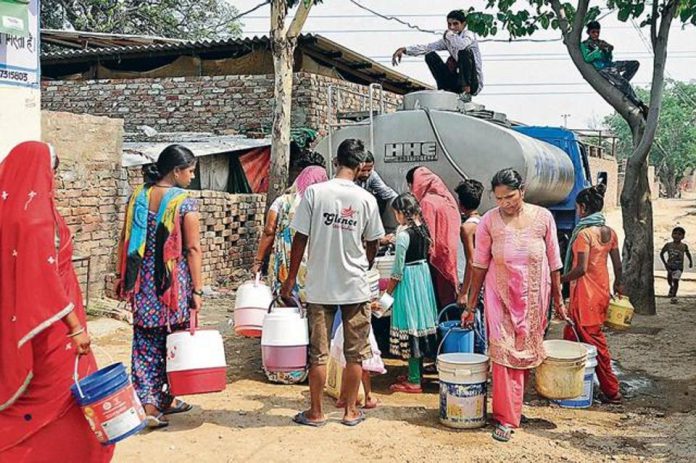 Water supply in Chandigarh will be affected for three days, i.e. September 21, 23 and 25. The Punjab State Power Corporation Ltd (PSPCL) has asked the municipal corporation to shut down Kajauli Waterworks for the said dates.

Cause Of Low Water Supply

MC sources revealed that the development came in due to an urgent need for shifting overhead power lines for the widening of roads at Kharar. This task is being executed by the National Highways Authority of India (NHAI). According to the PSPCL communication to MC, the electricity of (PSPCL) Morinda will be shut down at Kajauli Waterworks for four hours on the said dates.

The Engineering Department of the Chandigarh MC has decided to provide morning supply as usual. Only the evening supply will be cut off.

As per requirement basis, residents will have to store water.

The engineering wing of the MC has made preparation to provide water tankers in case of a shortage in the water supply. Some residential areas have already been identified. Here, supply will be made through water tanks, as per requirement. Concerned Public Health Division officials have been briefed regarding the same.