Home Latest News Chandigarh & Around Liquor Will Be Served On Madhya Marg & NH-21 In Chandigarh From...
Facebook
Twitter
WhatsApp
Email 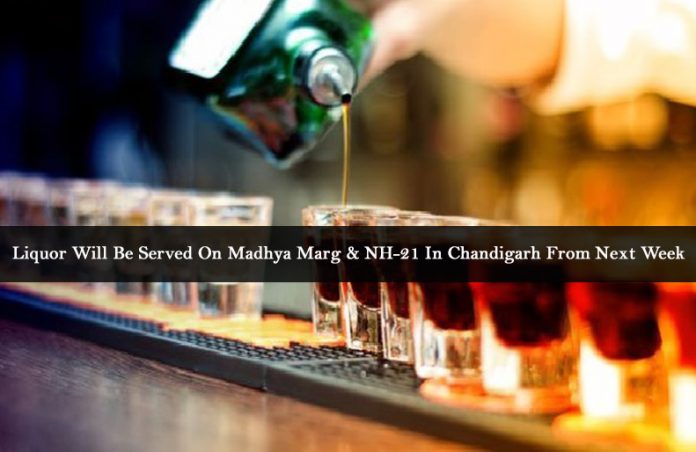 42 days after Supreme Court’s dismissing petition against Chandigarh’s move to denotify highways in the city as major highways, Chandigarh administration has finally received the return order.

From the coming week, liquor will be again served in pubs, bars, restaurants, hotels, discotheques on Madhya Marg and NH-21.

Supreme court’s liquor ban order had made once prime hangout destinations in Chandigarh, Sector 26 and 35 lifeless. They used to wear deserted look. But now from next week, life will be infused back into them. 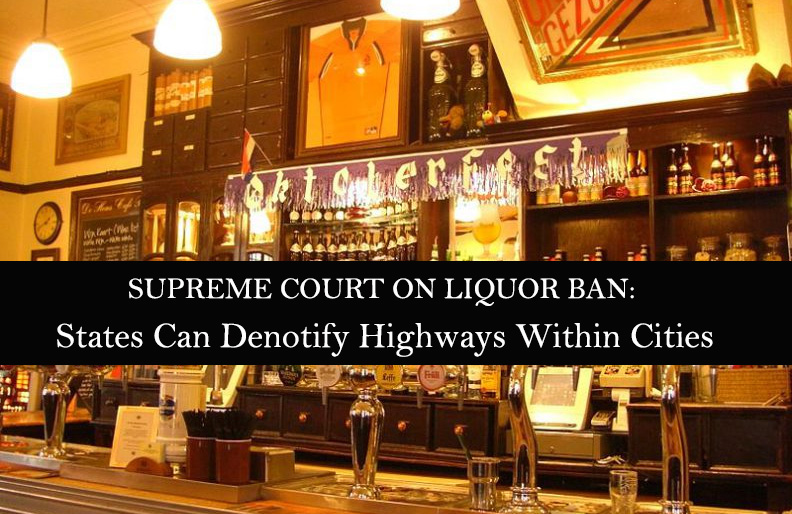