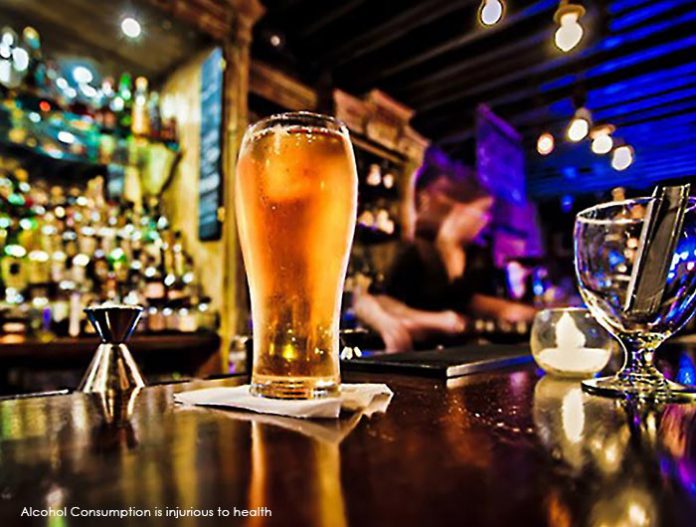 Booze lovers will have to shell out more money to buy their favourite brand of liquor. In the recently released excise policy, the UT Chandigarh administration has hiked the price of both countrymade and Indian Made Foreign Liquor (IMFL) by up to 15%.

Highlights in the new excise policy released for 2018-19 on Tuesday:

In 2018-19, the UT excise and taxation department has set a target to earn Rs 450-crore revenue as compared to Rs 354 crore collected last year.

In all, 1.52 crore bottles were consumed, of which 1.31 crore were of Indian Made Foreign Liquor (IMFL) and the remaining 21 lakh were of country-made liquor.