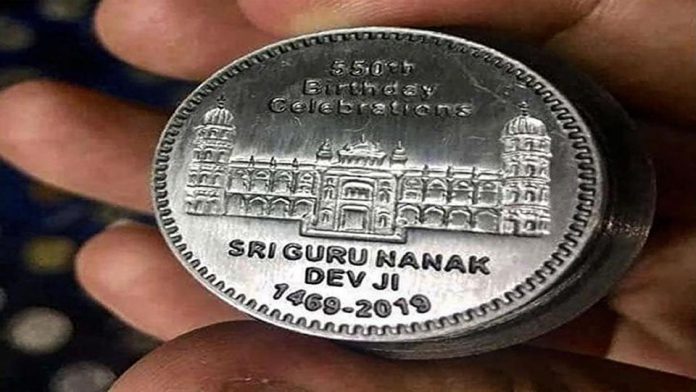 The coin will be available for the devotees visiting Kartarpur Sahib gurudwara next month. According to Pakistani media reports, the much-awaited Kartarpur corridor will be inaugurated by Pakistan PM Imran Khan on November 9.

One side of the coin reads, 550th Birthday Celebrations Sri Guru Nanak Dev Ji 1469-2019 with a gurudwara carved on it whereas on the other side it reads Islamic Republic Pakistan and Rs 50 with Pakistan’s symbol – a moon and a star.