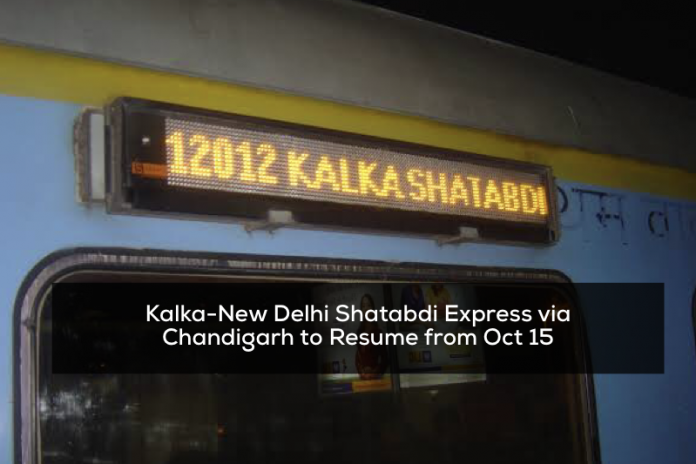 It has been cancelled since the lockdown was announced in March.

Himachal Pradesh government has decided to restart its interstate bus service, including to Chandigarh. Also, Chandigarh Transport Undertaking will also start its service to the hill state this week.

CTU had already resumed interstate bus service to Punjab and Haryana on September 16.